Luis Ramos, or perhaps it is Luis Whitlock, claims to be the person owning the company that recently posted an extremely racist video to youtube where the person goes around sexually harassing Asian women in “chinatown”.   When confronted about the racism in his video, their excuse was: 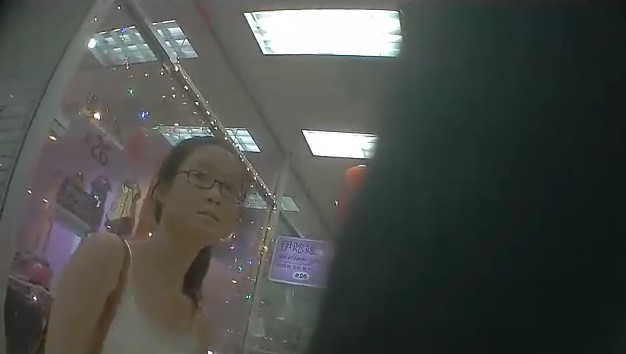 The problem with that logic, is that southpark is a cartoon, this man is actively going out in the street, targeting Asian women, and sexually harassing them claiming that Asians don’t speak English.  The women always get uncomfortable after a minute and walk away from this pile of garbage.

Luis is the CEO of Illegal Dating Science Inc

Wait, it gets better.   Luis claims to be the CEO of a company called Illegal Dating Science.   It appears to be a company that teaches men who can’t find a girlfriend how to manipulate and take advantage of a woman to get sex.

Luis also targets African American women, and then brags about it via advertisements

How we Associated Luis Ramos/Whitlock with Illegal Dating Science

Youtube Channel for Mr Cupid.   The two areas highlighted in green show his external links, also notice the smaller area to the right highlighted, that is the first time that Luis Ramos comes up.

This is the page that Mr Cupid owns according to his Youtube channel.  A blog called illegal dating science.

We found this cached content on the site through a google search.   His contact information is highlighted in green, pay careful attention to the facebook link.

So Who Did It?

What the screenshots show above is the following:

We will keep updating this story as we get more information

Yup but as you can see, when you visit your blogspot blog, view the source code, it links back to your profile on youtube, you also list you facebook link on this page:

Identifying yourself as Luis Whitlock of Baltimore Maryland, the CEO of Illegal Dating Science.

Then on his own facebook page he claims to own the company, that owns the youtube channel that posted this video.

this guy is disgusting

Asians can not or do not speak English? it is a hell of a lot better the ebonics!