Fairfield police have found the pug along with the woman, Brandi Chin. The pug is said to be in good condition after being examined by a veterinarian.

Brandi Chin said her reactions were caught in the moment of anger and did not intend to hurt the pug.

Chin said the video was made public in order to hurt her after getting into a fight with her friends the same day the video was captured according to the report from FOX40 website.

Is she going to be charge with animal cruelty?

I say yes to the animal abuse charges. Those who agree should write to the attorney and pressure them to have those charges be brought up. By the look of the video, she threw her pug intentionally hard. And according to other witnesses, this isn’t the first time she abused the dog. The pug was then released back to her.

Brandi Chin is identified as the woman seen in the video who grabbed her dog by the neck, and then tossed it onto the pavement. 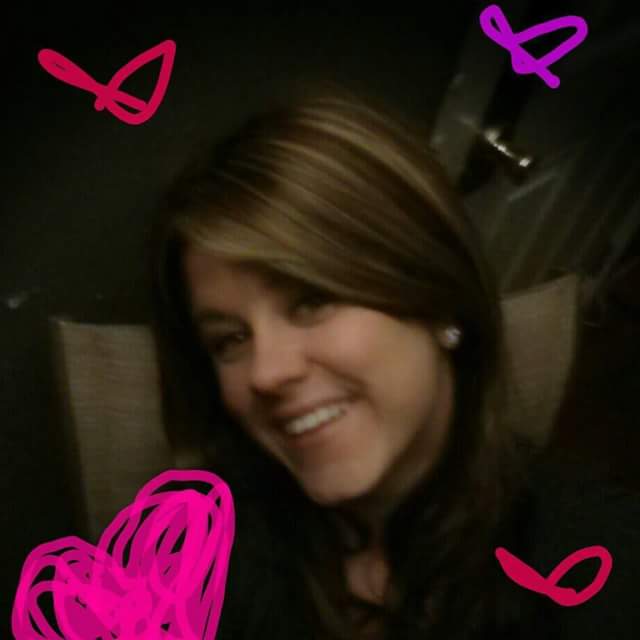 Chin’s ex-boyfriend stated the incident happened during a heated argument. Despite his ex-girlfriend’s actions, he doesn’t feel she should be charge with animal cruelty. 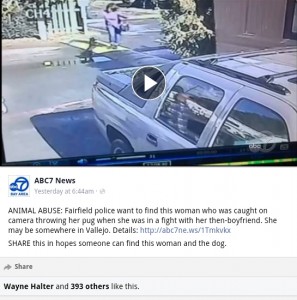 “Me and her were arguing about personal things,” he said. “It got blown up into something else and I think it just got out of hand. She’s not an animal abuser. She’s never abused animals when I was with her.”

David Shields, Chin’s neighbor, posted the video on social media several days ago. The footage gathered more than 300,000 views ever since he posted it.

Concerned viewers had contacted police and animal services. They spent hours looking for the woman, but still have not been able to find her.

David Shields said this is not the first time he had seen her abuse the dog. He said he’s glad he had captured it on camera this time.

If you have seen the lady in the video, please notify Solano County police.