They Came, Pawed, and Conquered – Meet these Brave Cats of War

You are here:
AnimalsAnimals in the News

Unlike dogs, cats were utilized during World War I and II to protect food sources from mice infestations, mainly from naval ships. Without these furry felines, soldiers would grow hungry and possibly starved to death.

① “All Aboard! Attention all mice, you can run but cannot hide” 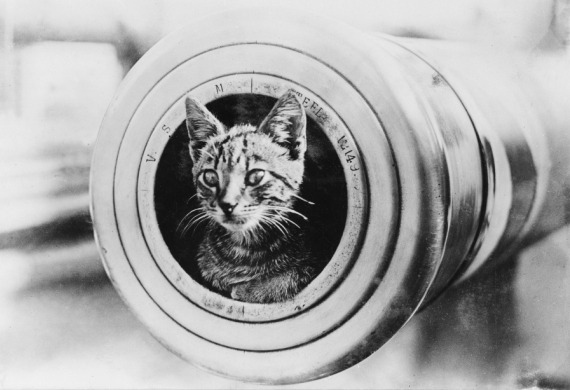 This cat was aboard on the Royal Australian Navy’s HMAS Encounter for 4 years from 1914-1918, and served as a captain of killing mice. 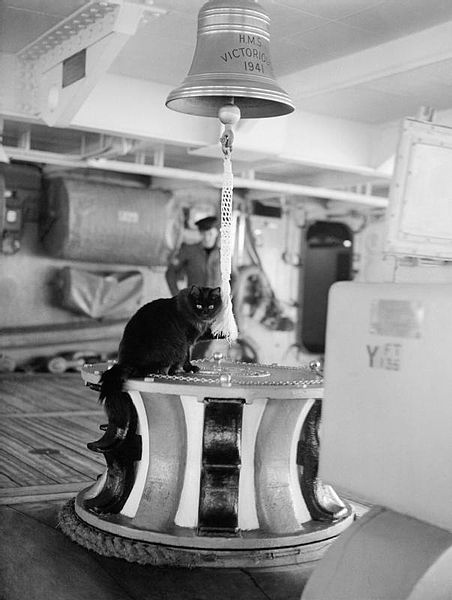 Meet Tiddles. He served as the Captain Cat on the HMS Victorious during the 1940s. He has been on many Royal Navy aircraft carriers. He traveled more than 30,000 miles for the British. And because he had been on ships for so long without encountering any problems, he gave a new meaning to the myth of black cats, viewing them as good luck across a pond. 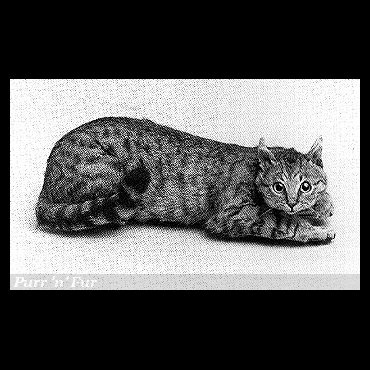 Crimean Tom saved many hungry British soldiers by discovering a large food storage found beneath some rocks on Sevastopol port in Russia of 1854 . Soldiers thought of Tom as a life-saving hero and then decided to adopt him as their mascot, including bringing him home back to England. 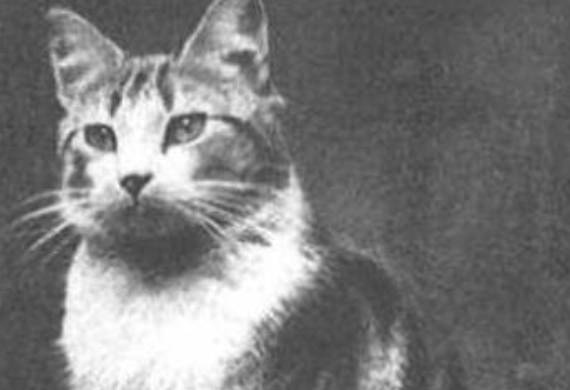 Faith and her kitten, Panda, survived war by a German bomb hitting the Saint Augustine Church in London on September 6, 1940. Both were hiding in the cold basement and was found later underneath all the wreckage. Faith earned a medal for being a steadfast courageous cat in the Battle of Britain. 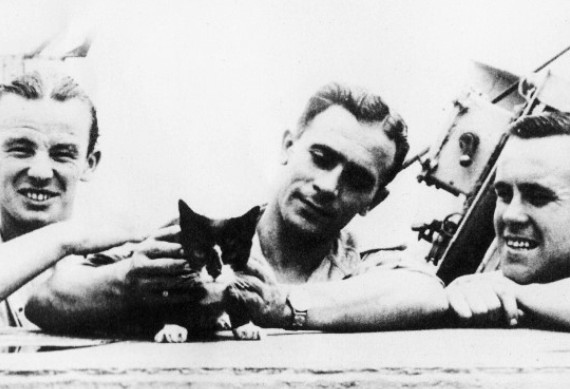 Nicknamed “Able Seacat” , Simon was the King of killing rats. His ace skills earned him an Amethyst campaign ribbon and the first cat ever to earned a Dickin Medal for animal gallantry. Simon was so well loved by many that he was buried with full naval honors. 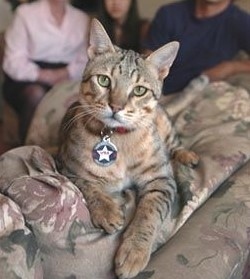 Pfc. Hammer saved an Iraq Army unit in 2004 by eradicating all the rats from getting into their food supply. The army men were so relieved and thanked Hammer by making him an honorary member of the unit. He was then brought back home after their deployment. He is safely home now with adoptee Staff Sgt. Rick Bousfield from Colorado. 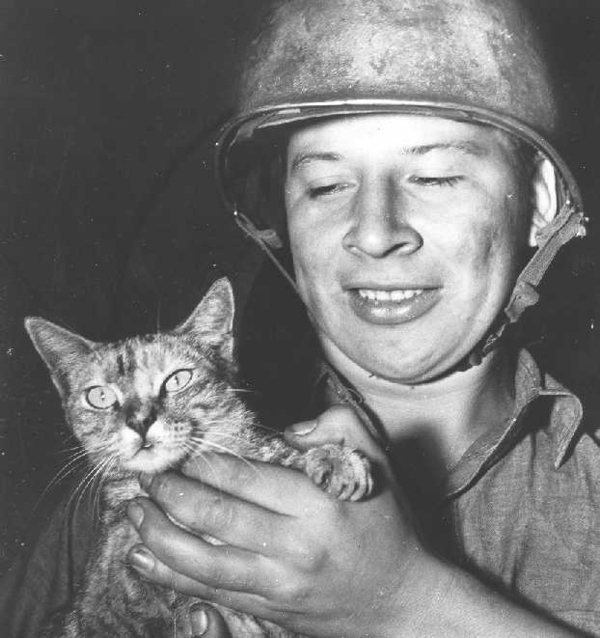 These cats had helped thousands of Military men and women from being starved and their bravery actions should speak volumes to all people to recognize them as true heroes. We should all give them a round-of-paws for their supportive actions.