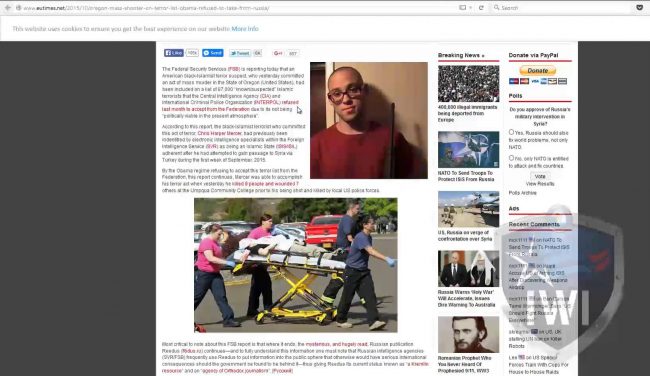 Satire targeting Conservatives and Patriots has been on the rise in Q3 of 2015. Recently 3 large scams affected over 1,000,000 people with false info. 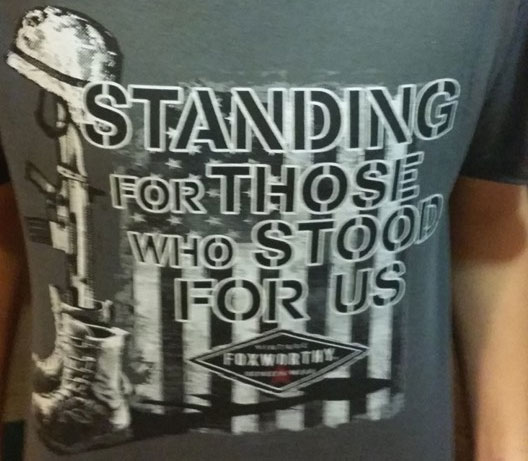 The Dexter McCarty Middle School in Gresham Oregon told a student that a shirt with the phrase “Standing for those who stood for us” was a violation of code. 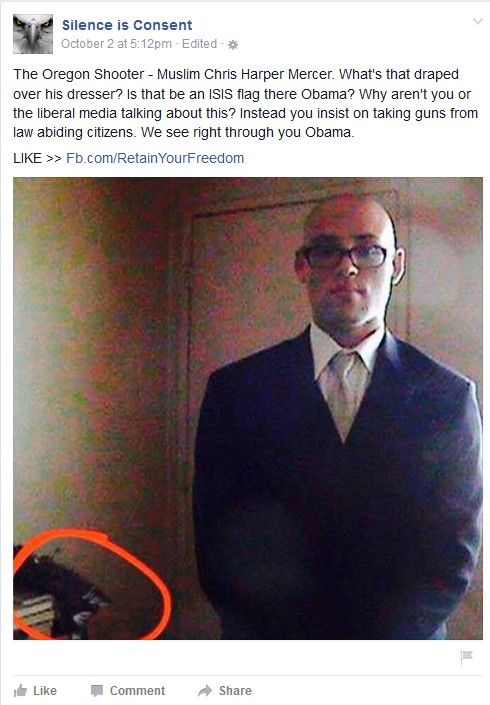 A Chris Harper-Mercer Hoax has been making its rounds on the internet. It includes a picture of Mercer with an ISIS battle flag in the background. 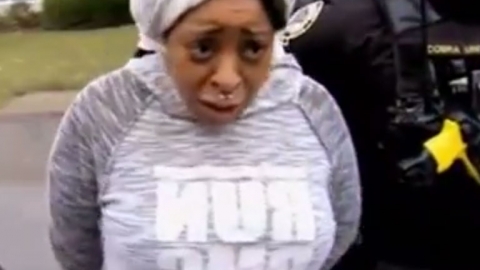 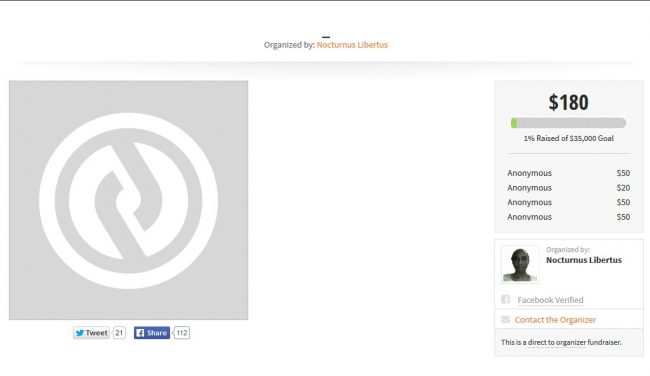 More bad news for Latausha Nedd as both fundly accounts for her bail fund were suspended. Members visiting the funds are now greeted with a blank page. 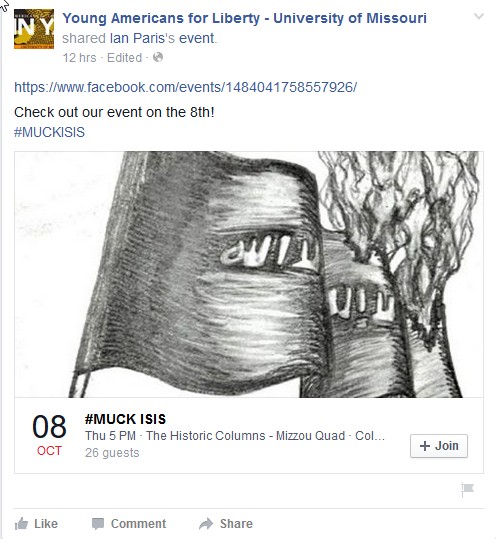 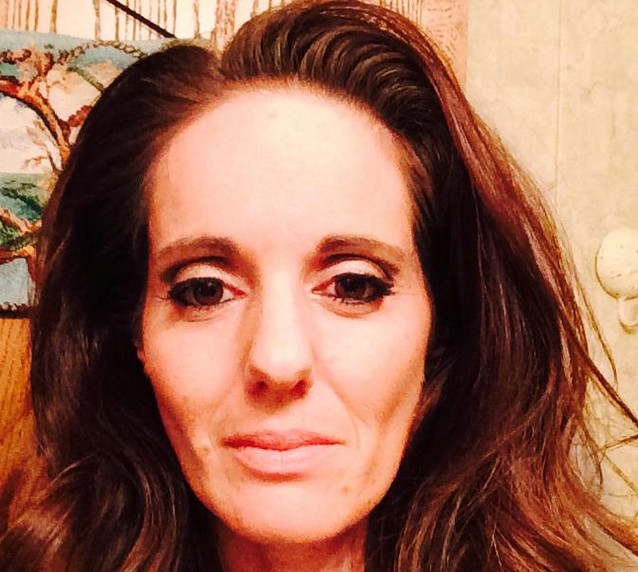 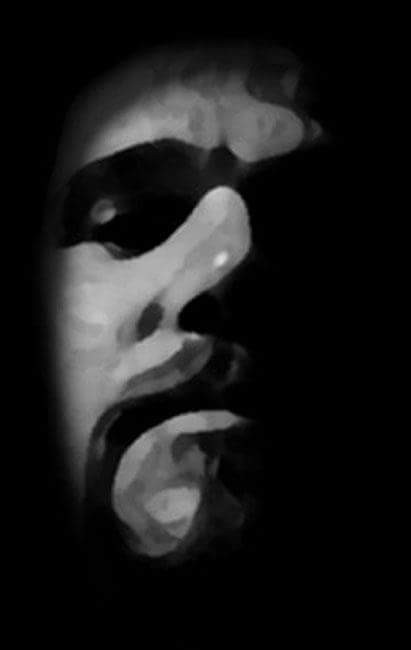 In our investigation into Joe Sworn we found a long history of complaints for stalking and harassment, he changes his name frequently as a diversion. 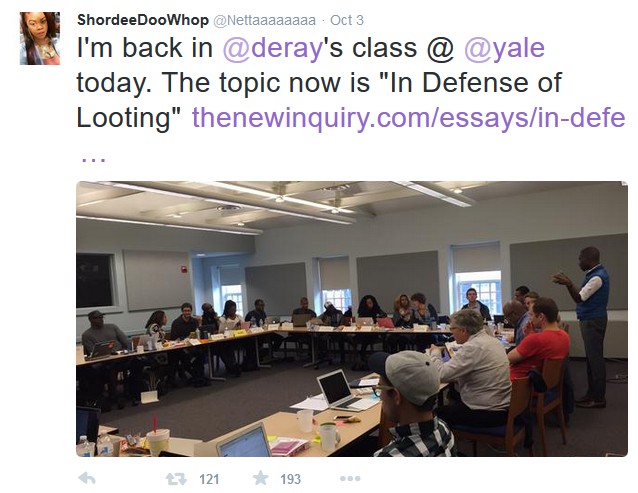 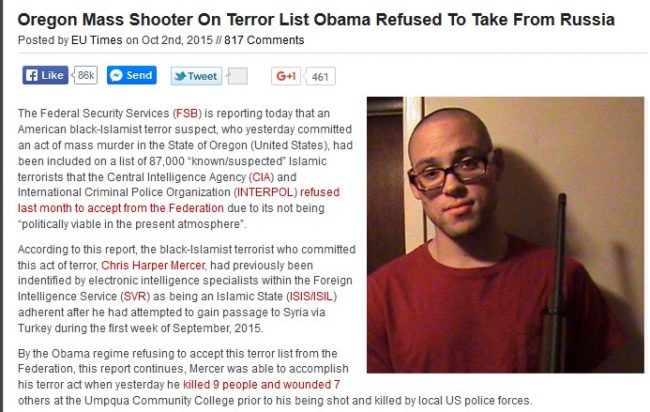