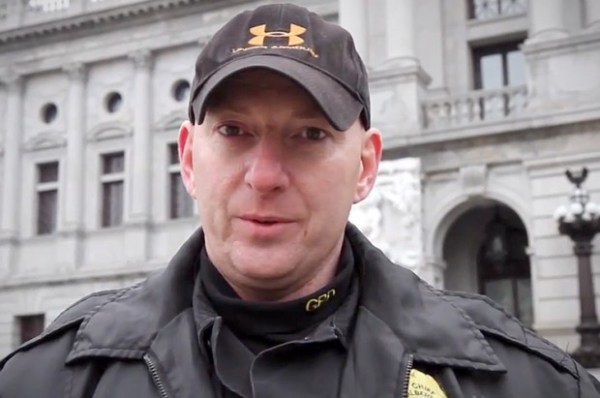 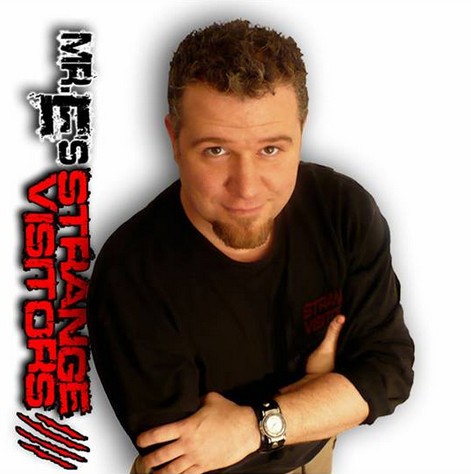 Edward Anderson is being investigated by police for illegally obtaining 20 year old abortion records to harass women. You may know him as Joe Sworn. 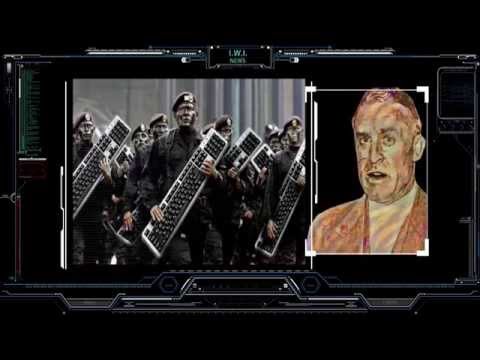 John Ritzheimer is wanted by the FBI for threatening a Muslim organization in upstate New York. 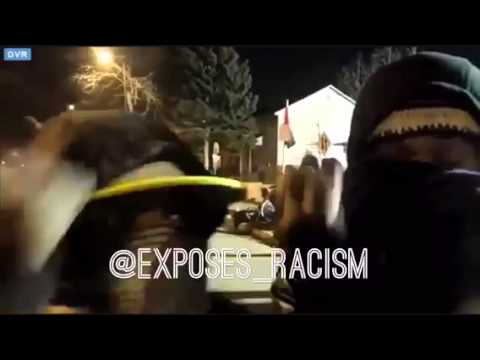 White Shooters acting in self defense in protest shootings 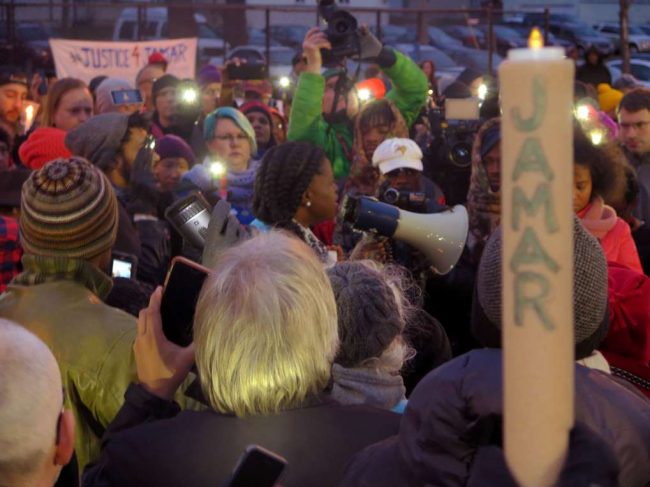 Police are looking for 3 white men after they opened fire on a group of black lives matter protesters just a block from the 4th Precinct station. 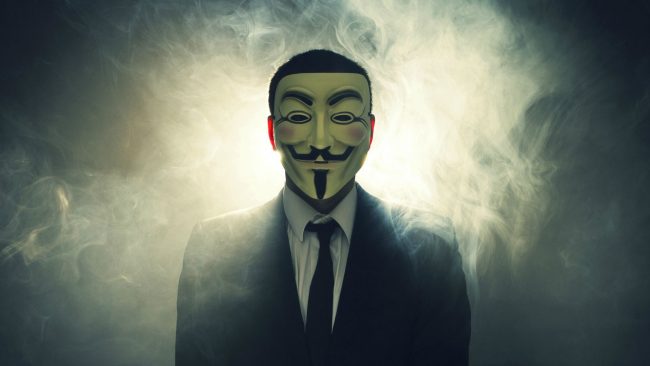 Anonymous warns of ISIS attack on WWE event in Atlanta 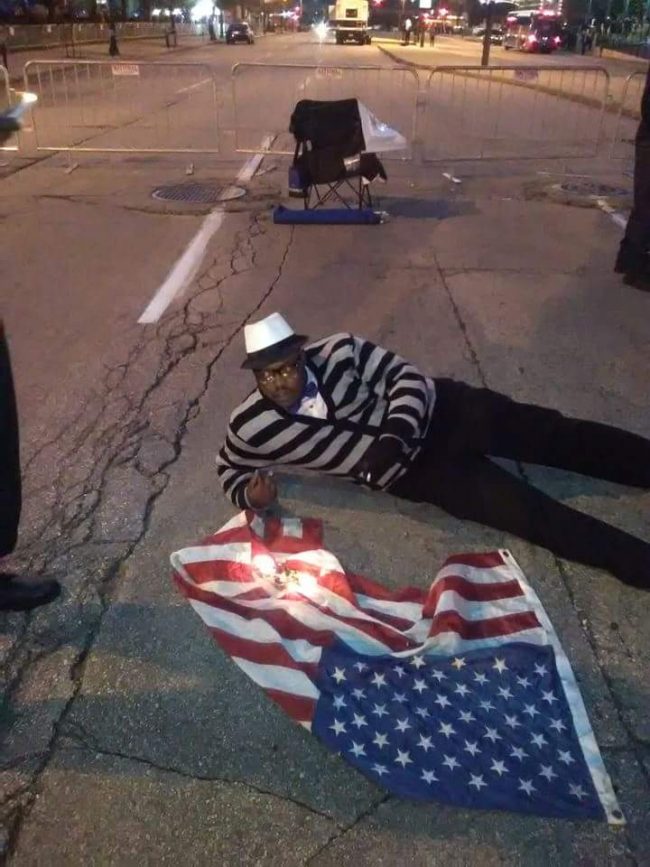 Corey Kirkwood, A christian pastor in Milwaukee was caught red handed burning an American flag. He claims he didn’t, but admits to stepping on it. 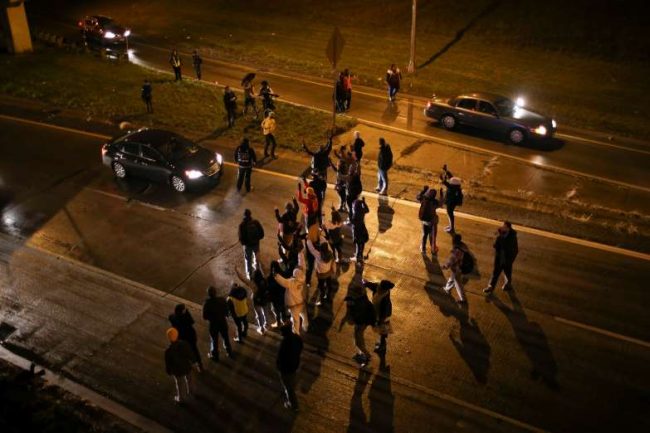 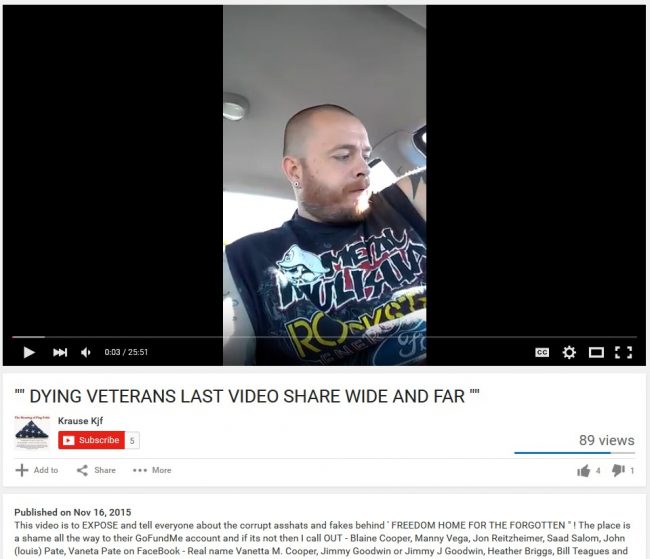 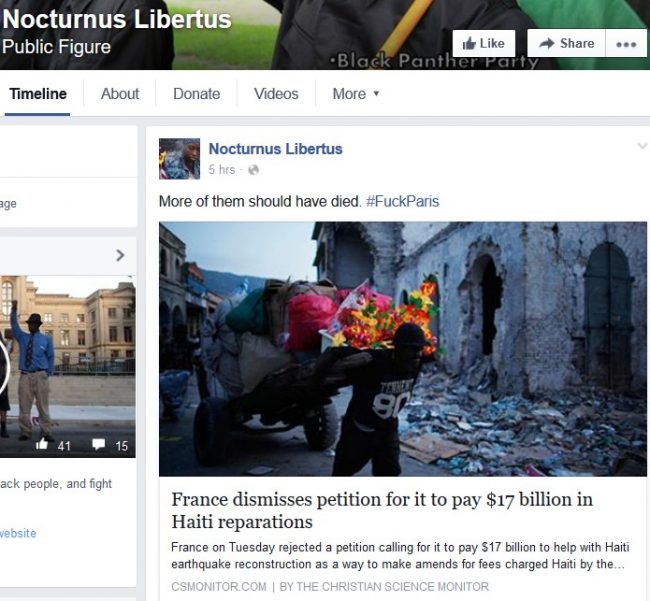 Nocturnus Libertus: More should of Died In Paris

Apparently publicly mocking the dead in Paris isn’t a violation of facebook’s community standards, however discussing the US constitution is.