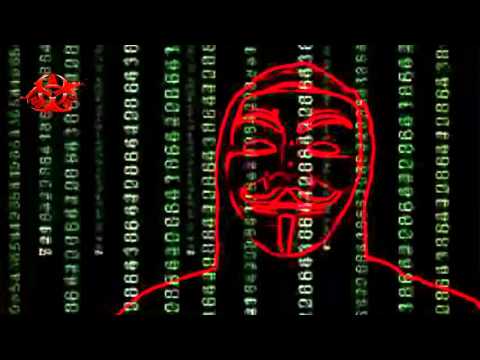 Facebook banned an Anonymous account that fought against ISIS just hours before the Paris Terrorist attacks. Apparently they restored it after backlash. 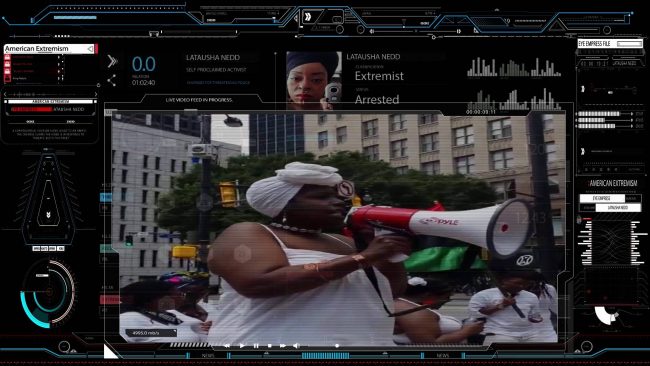 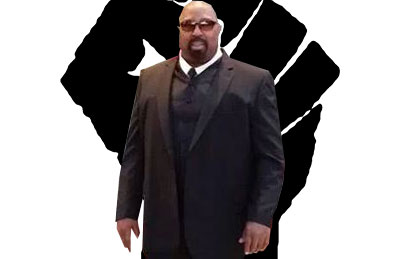 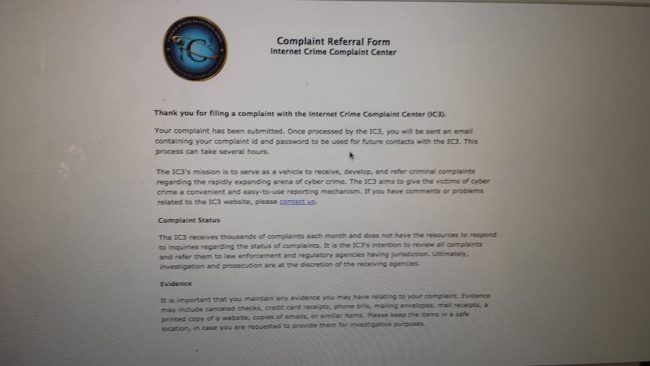 There have been several things I.W.I. has wanted to address including the issue with Gerald Griggs, Witness intimidation and harassment against us, and more 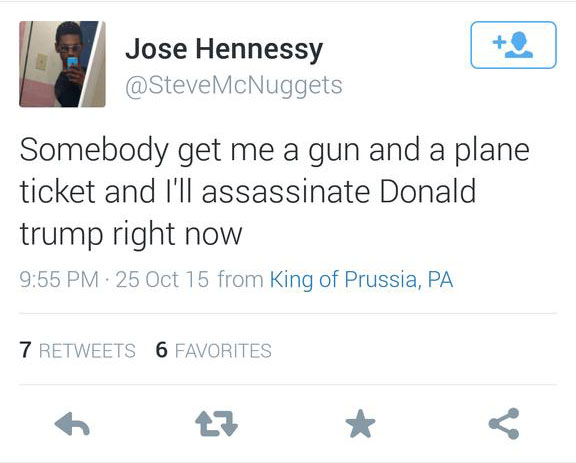 2 men and 1 female were arrested October 23rd at the Eye Empress Sekhmet (Latausha Nedd) for refusing to remove their masks. 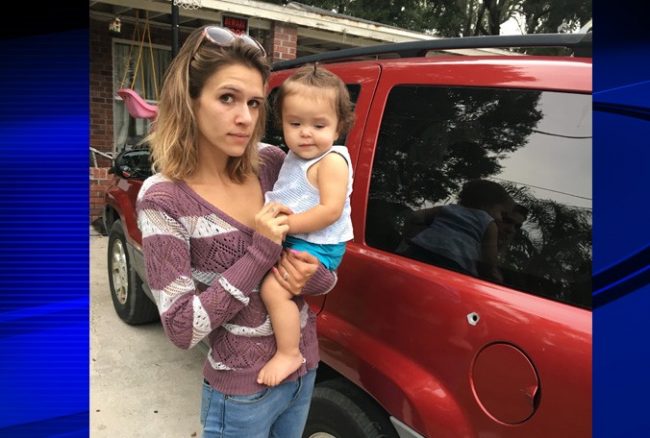 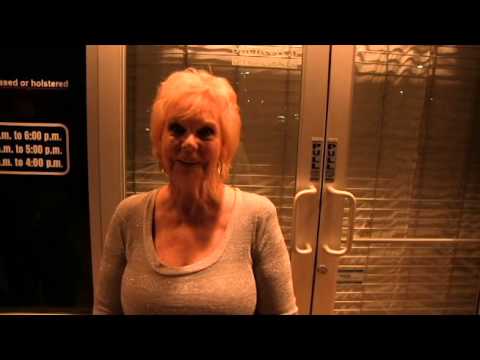 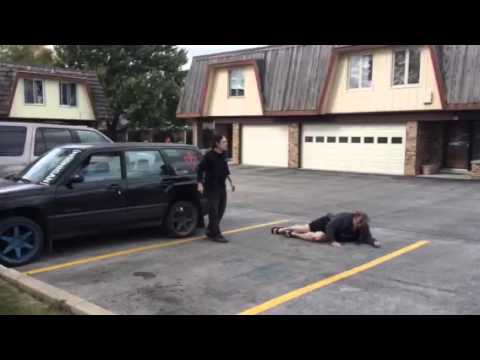 Michael Seno beats disabled vet for telling him to slow down

Richard Jones, a decorated Vietnam Veteran, asked a Seno to slow down in the parking lot which lead to an assault that put the veteran in the hospital. 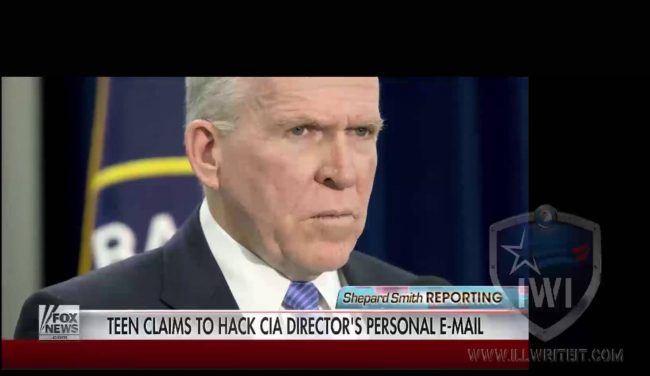 I.W.I uncovers strong evidence that the terrorist group known as the Hamas may of been involved in the recent hack of the C.I.A. directors email.