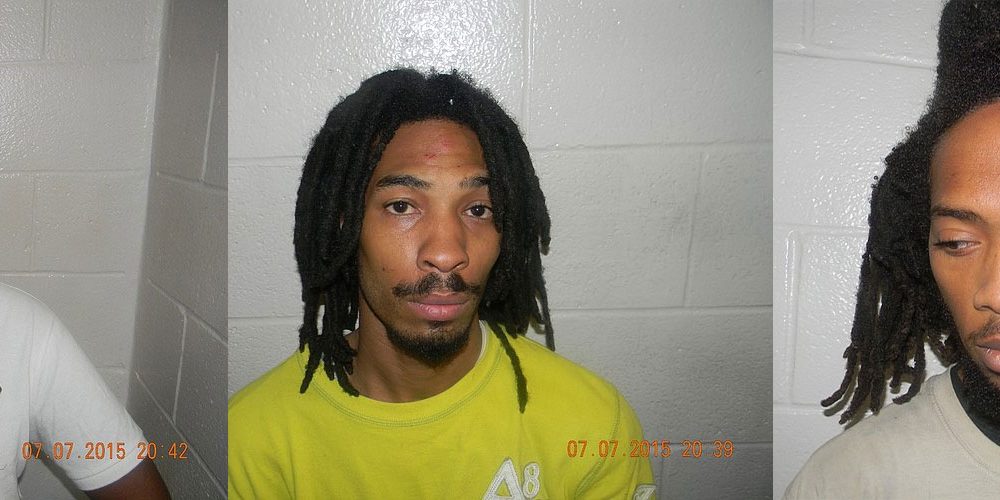 #FYF911 just became #FYF3F1 as in F yo Freedom, 3 for 1. 3 homeless #FYF911 protesters were arrested at the trial for Latausha Nedd. The protesters were participating in their usual protest filled with vulgarities and rhetoric so senseless it can cause you to stumble if you hear it while walking bye. They refused to take off their masks, and that’s when Mattie Harper (48), Denzmore Decarlos (26), and Trey Brown (22) were arrested.

“The Clayton County Sheriff’s Office will support and defend anyone’s right to peaceful protest in front of the courthouse, However, anyone who wears masks or intimidate citizens as they come to and from the courthouse to conduct business will be arrested.”

According to Georgia code section 16-11-38(a), “A person is guilty of a misdemeanor when he wears a mask, hood, or device by which any portion of the face is so hidden, concealed, or covered as to conceal the identity of the wearer and is upon any public way or public property or upon the private property of another without the written permission of the owner or occupier of the property to do so.”

Hear the sad news from the King of senseless himself: 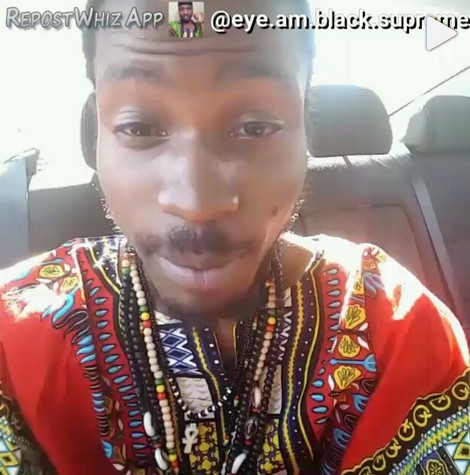 King Senseless gives a heartfelt speech as he proudly displays his “beeds” for senseless acts. Tears are shed as he announces that his soldiers were taken captive. It is believed that members of the #FYF911 community earn a bead for each significantly senseless thing they say. Nobody has been able to compete with their king yet. He always seems to have an ace up his sleeve when it comes to making no sense. The ace of no spades if you will..

In other news Eye Empress apparently was able to make her 10% bond @ roughly $7500 and was released from prison. It is believed that her father helped her make bond. I.W.I. will officially be accusing her father of perjury under oath in the upcoming week. In court on the 23rd, Mr Nedd claimed that the livestream was hacked and that it wasn’t intended to be seen. This is not true. Little did Mr. Nedd know, we ourselves watched the live stream and can testify in court that it was made publicly available. There are also many more willing to testify the same. The Ustream also wasn’t hacked, the person you refer to as being from No Thieves Allowed simply restreamed a stream. That isn’t hacking, that’s turning your video camera on. You willingly and knowingly lied while under oath, that is called Perjury, and you will be exposed for it soon Mr. Nedd.

am suprized the picture with the father and lawyer standing with the black panther party members wasnt included…speaks volumes as to where her defenses mindset and aspiration is… when the father states she isnt racist and loves white people.