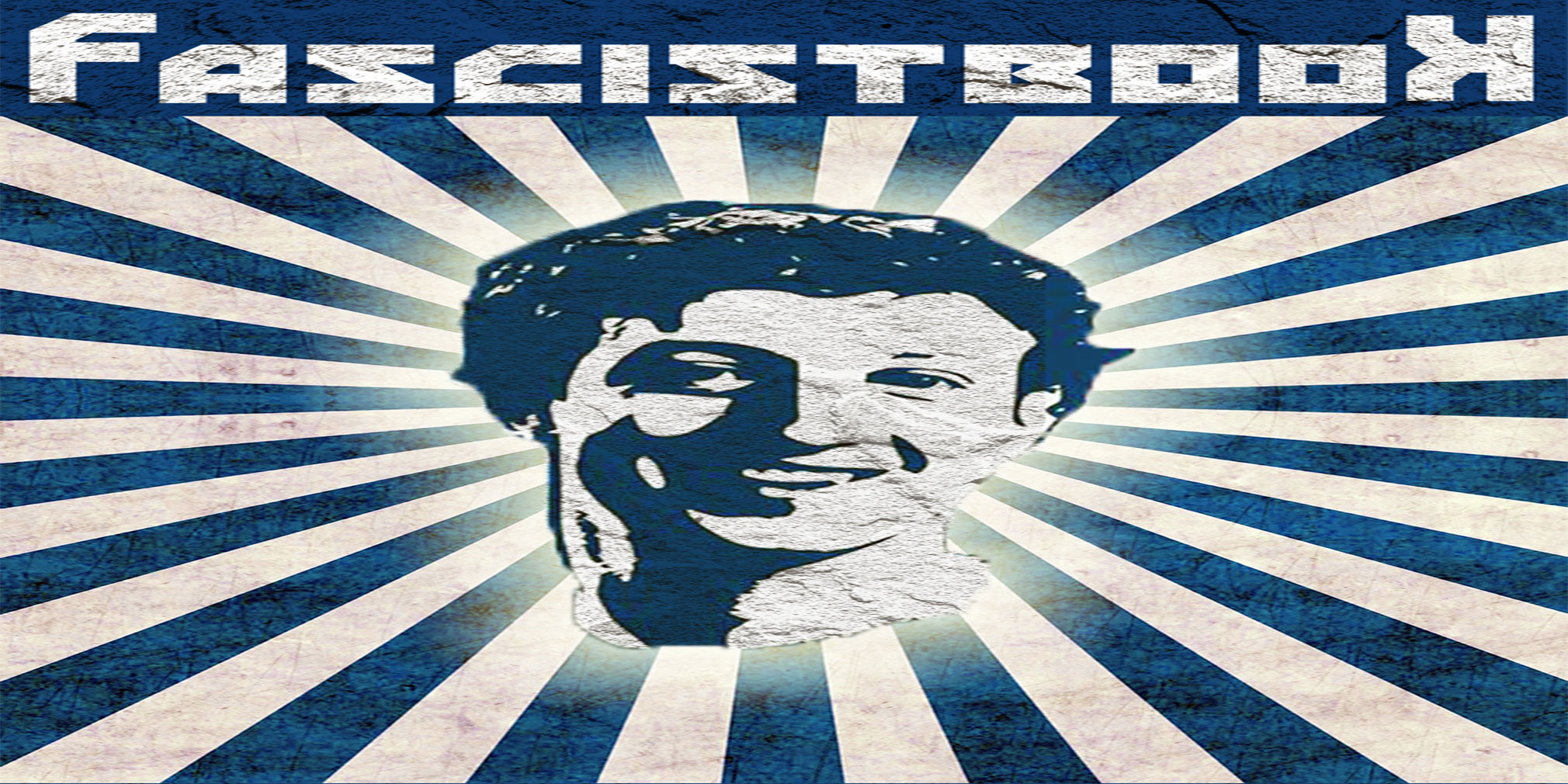 The administrator of the facebook page has reported similar harassment and terrorism by facebook administration. Apparently, the liberals behind the scenes at facebook didn’t appreciate inspiring the Richard Sherman story about #blacklivesmatter, as they now even ban him for speaking out against the KKK:

He was critical of facebook allowing radical black groups to post threats to kill police while not allowing people to speak out against it, facebook also banned him for this:

He was specifically referring to a similar incident where facebook administration terrorized an army veteran for insulting ISIS terrorists. It’s obvious what side facebook is on:

She would later be banned for 30 days for going public about rape threats she received from Muslims. Veterans who have served this country for 8 years have no rights on facebook.

Dom the Conservative was banned from facebook recently. She had spent years building her followers. Facebook didn’t appreciate her opinion, so they completely removed her page and destroyed years of work in the blink of an eye:

Eventually facebook banned her for having a pretty face.

When do Americans stop talking about free speech and actually prove that they care about it? Facebook is quickly becoming a site where if some unprofessional facebook administrator disagrees with your opinion he’ll harass you, stalk your profile, and continually ban you until you have no opinion. Conservative and patriotic pages constantly edit and moderate their posts to make sure there is nothing that some speech Nazi at facebook can ban them for.

What makes facebook so great that Americans willingly and knowingly throw away their right to free speech on a daily basis. If there’s anything people should all be able to agree on, it should be that free speech is the last thing you should expect from facebook administration.

If you dislike free speech so much Zuckerberg, why don’t you pack your bags, and move in with your Pakistani Community Standards department. Free speech is illegal in their country too, just like it is on your website.