A HUNDRED Thousand Law Enforcement Supporters USED By A Criminal 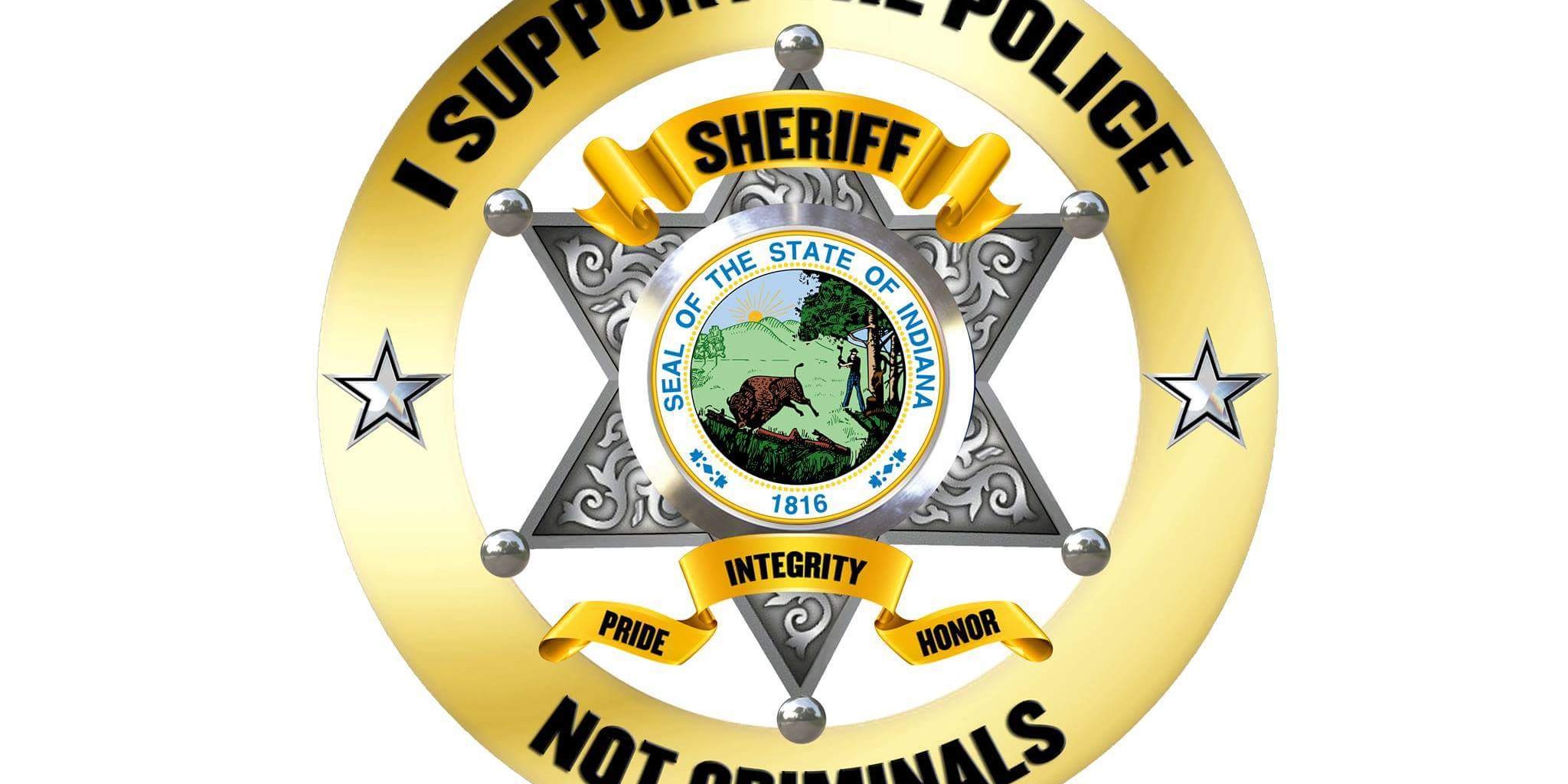 Hundreds of thousands of law enforcement supporters have followed this page over the last eight months or more. Few realized they were indeed supporting a criminal, page owner, Troy E Werker. In this segment, we will show how he ran his page and framed others for his actions, including actual officers and editors of his page that had left. We will also show Troy’s tendency to always try to hide behind fake pages and accounts to launch attacks on those who threatened to expose him, or to fabricate an attack on his own page for sympathy and attention. The evidence is staggering, so bear in mind, this is only a sample.

For more information on the evidence compiled on Troy Werker click on the button:

Behind The Scenes With The Ringmaster

Troy has a very disturbing view of how to run a police support page. He believed in featuring stories not of LE support, but that showed the black community in negative ways. He spent the majority of time out and about creating drama and drawing people he had made angry to his page. Instigating fights is far more important than giving LEOs the support they need. When he couldn’t create a fight, he would attack himself. He even provided a list of all the pages he had active at one time to do so. Then he would blame it on administrators or anyone he had a grudge against, using fake accounts he created of them.

“This all is a perfect example of a boy who cannot deal with the real world. He has to create a page where he is king. Troy cannot fight a battle on his own, cowards always ask for help. In his case, he asks his members to attack anyone that disagrees with him. Troy is able to sit back, and watch the carnage. This gives him the ” God complex”. LE supporters don’t know they are being lied to and manipulated. Any time he gets caught he blamed one of over 90 volunteer admins, no one could figure out the truth from his lies.”

The God Complex At Work

Unfortunately, many real supporters unknowingly helped this man settle personal scores, attack LE families, and even officers themselves with his photo shopped “evidence”. If he even bothered to provide any. If any follower even questioned his victims innocence, he would ban them and belittle them. While he likes to point out this is “only the internet”, he constantly takes his crimes off of Facebook. Releasing personal information to his followers and to those that want to harm LE supporters. His doxxing has led to very serious consequences for his victims. For the purposes of this article we will only provide his most recent victim, who is has given us permission to use her. This is one of his lesser damaging methods. He will release home information, license plates, phone numbers, and employment information if he has it available on his victim. in this instance he did not.

His latest victim, ex-admin Vanessa Lynne left when his racism became too much, despite his pleas to stay. After having Troy pretend she had attacked him, she brought forward the evidence of his lies.  In one part of our evidence below, shows his pattern of attack.