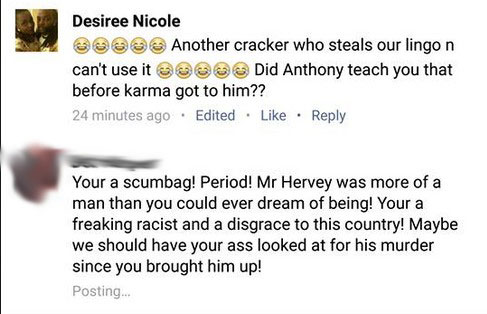 The #FYF911 clan launched a defamation campaign against the judge involved in the Eye Empress case. They also took time to mock deceased African Americans 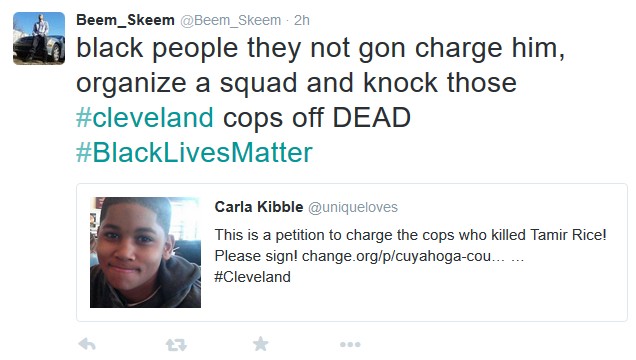 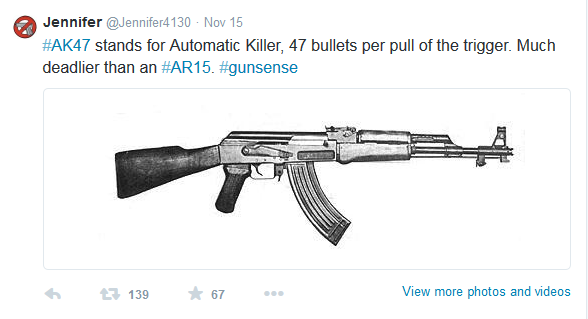 MSN: People like guns because they want to kill soldiers 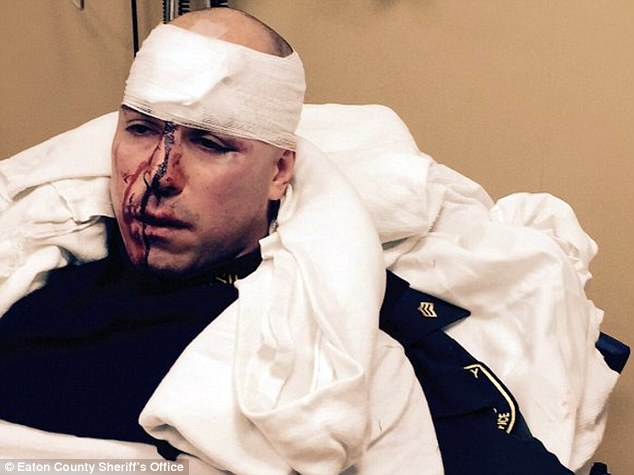 After their son was shot for attacking a cop during a traffic stop, Brian And Becky Guilford decided to sue the police rather than take responsibility! 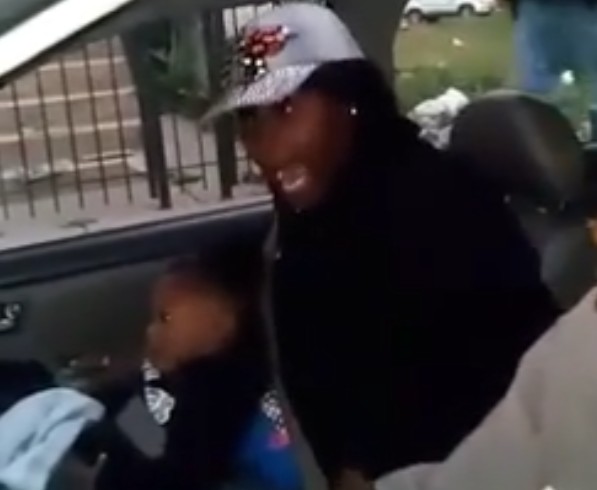 Mother smokes pot with infant on lap with windows rolled up 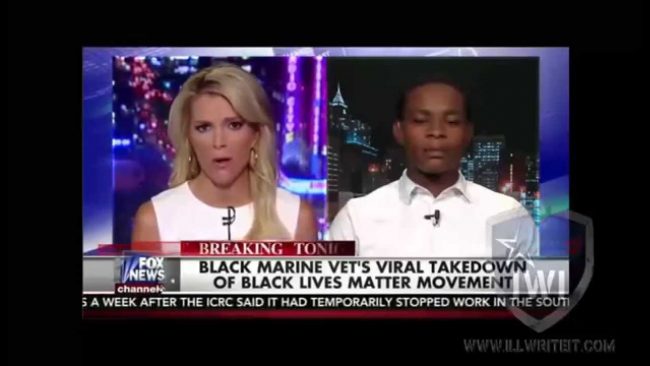 An Investigation into Michael Whaley of #alllivesmatter

Michael Whaley was the African American Marine who appeared on the Kelly File. An investigation into Whaley has revealed very disturbing information. 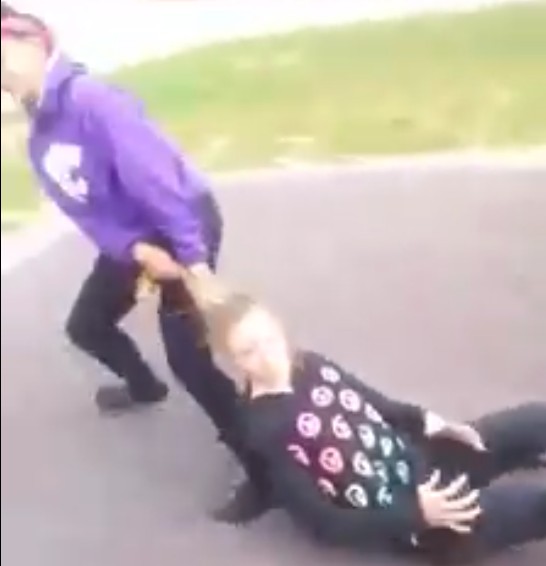 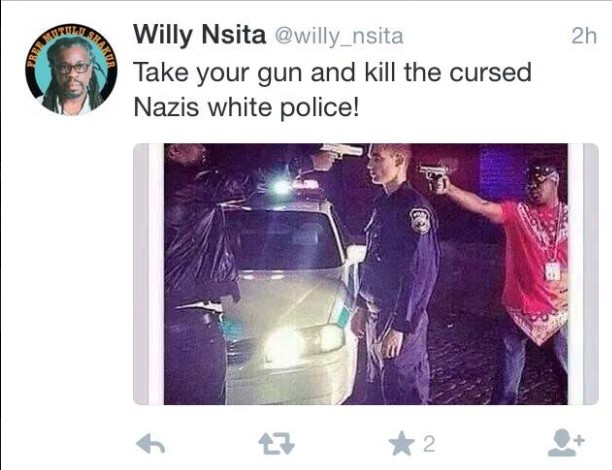 A man that goes by Willy Nsita on twitter, Willy Nanzueto on facebook recently instructed people to “grab a gun and kill white police” 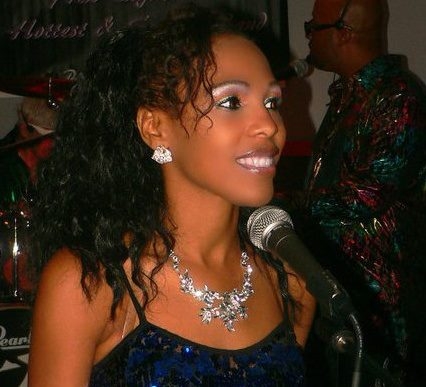 A close loved one was going through a heart transplant and battling cancer, but that didn’t stop Six Flags for assisting with an arrest for traffic tickets.