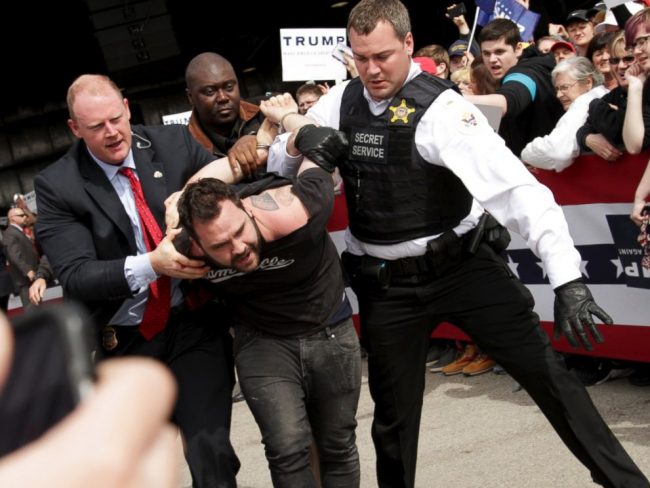 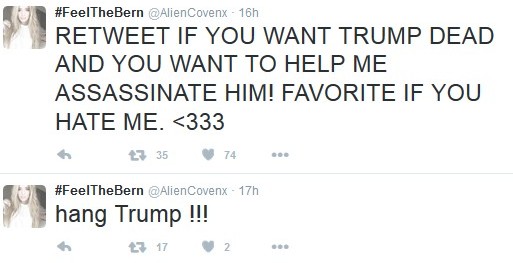 How to sue Terry Littlepage if you’ve been a victim of plagiarism. 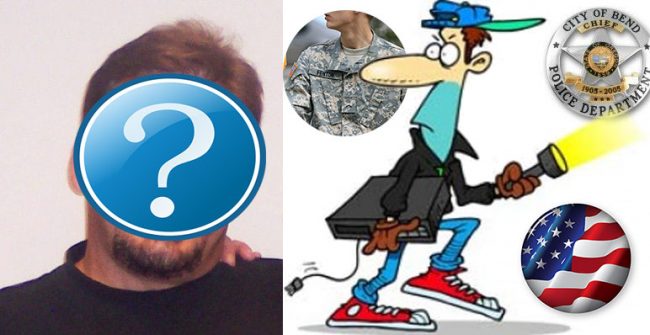 Meet the Christian stealing from Veterans, Police, and fellow Patriots 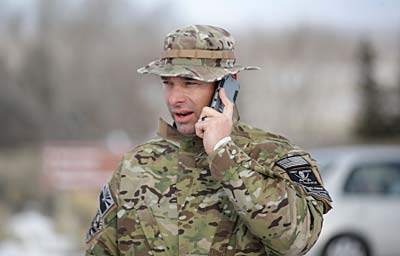 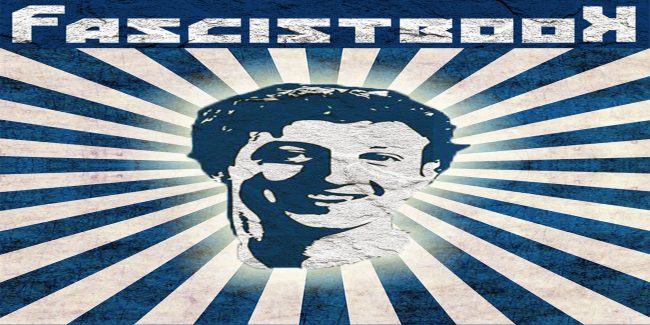 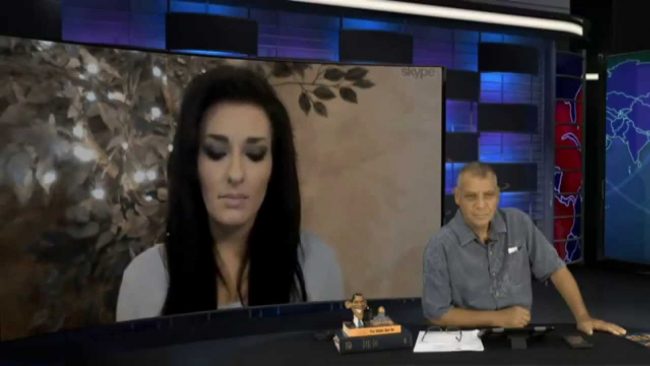 Dom the Conservative, banned from Facebook for having PRETTY FACE

Hannibal will begin writing for a larger media entity while continuing to oversee operations on the website. I.W.I. to open to the public. 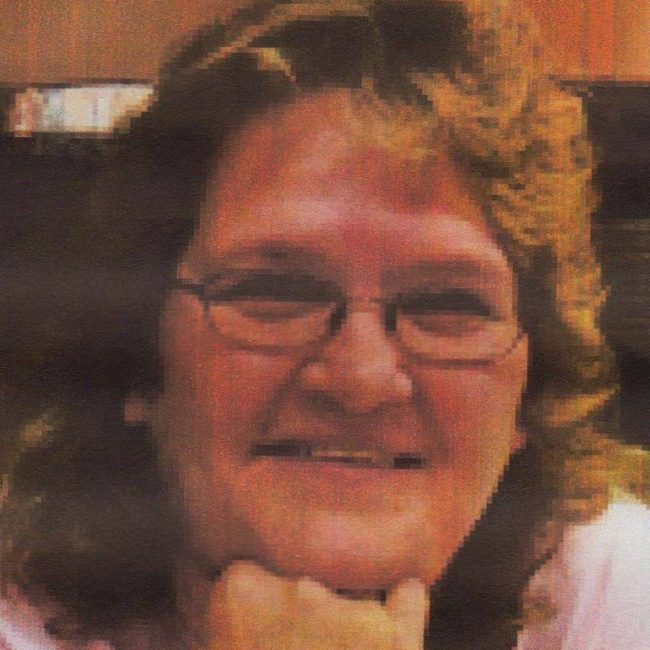 A woman that calls herself a patriot attacks charities for homeless veteran’s while promoting a veteran’s charity that has ties to child pornography.