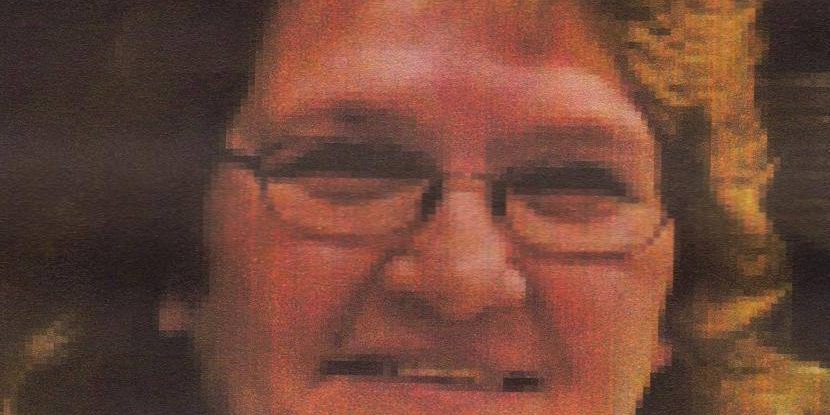 Bren Ouellette has been a very vocal person lately within various patriotic communities. She comes across as a woman trying to help a dying veteran out, who happens to have a serious problem with possible child pornography. She is being egged on by another fake in the patriotic community, that goes by Martha Peveto. Martha was the first woman that began promoting the charity associated with child pornography. Since when does patriotism have anything to do with sexually exploiting minors?

The Charity with the possible Child Pornograpy

Bren Oullette and Martha Peveto both attempted to promote the same charity for a person called Krause KJF. He was supposed to be a dying veteran from stage 4 cancer, however when I.W.I. located his twitter page, we found that he was looking to get high and have casual sex on the weekends. As soon as we found this Krause instantly deleted it. He didn’t delete his tumblr though, which has two minors at an apparent highschool dressed as cheerleaders bending over so you can see what’s under their skirt.

Krause KJF, the dying vet that is looking for weed and sex

After this is exposed, what does clan Bren Do?

Tales from the Trailer Park

You can see the former queen of the trailer park attacking these people in her most recently uploaded youtube video.   The trailer queen instantly uses a misleading picture about veterans on her cover photo, and then proceeds to talk trash about people who shelter homeless veterans.   She also attacks veterans right in the video description, accusing them of having criminal records they don’t have.   She also tells Saad Salmon to shove a “Glass dildo up his ass” because that’s just how people talk who never saw the outside of a trailer park.  It’s also safe to say she’s afraid to show her face when she talks trash, as she has the camera dimmed so you can’t see it.

Why is trash like Bren Oullette tolerated in patrotic communities?

We wonder why patriotic communities tolerate people like this, who use veterans names to gain an edge in dialect or for charity purposes, but then turn around and promote child pornography and attack charities that actually build houses for homeless veterans? We all know you can raise a lot more money if you say “dying veteran” rather than “veteran looking for weed and sex”, but that doesn’t make it right.

Most of them have multiple accounts due to getting banned all the time for their scams.

Lee Bren Ouellette
Bren Lee Ouellette
Wasn’t it a violation of facebook’s terms of service to use fake names? Well one of those names as to be fake, maybe people should start flagging her profile for a fake name.

Then you have Martha Peveto, who is just as guilty as she was one of the original promoters of the veteran with child porn, looking for sex and drugs.
Martha Peveto
And finally you have a huge list of people like these. We call them the trailer park enforcers, if you call these people out on what they are doing, people like Kelly Manning will show up on youtube to launch various one liners that she learned while binge drinking ontop of her trailer with her neighbors.
Kelly Manning
But watch out though, she’s the type of patriot that will call the police on you if she doesn’t like your free speech.

Karma has it’s way of circling back around..