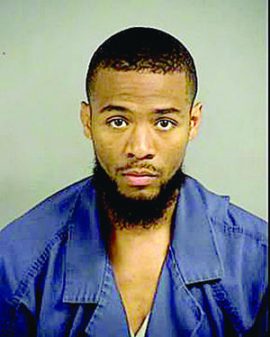 Are his 5 minutes of fame up?

One has to ask this question if you observe the Eric Sheppard situation.   A month ago, when the flag demonstrations were happening, this was being covered all over the news.  It was considered a very controversial hot topic.   This website received over 220,000 shares when we covered Erica Walker stepping on an American flag in front of US soldiers.   Over the past month, interest in the #ericsheppardchallenge story has steadily declined to the point where it’s undetectable by google trends.   His arrest was only reported in the local newspaper on Friday, most people, including a lot of his supporters, didn’t even realize this.

When there were flag demonstrations in McKinney Texas after the Eric Casebolt pool incident controversy the media referred to the people burning the flag as #blacklivesmatter crowd.   It would appear that interest in the Eric Sheppard Challenge is at an all time low as the media no longer calls it by name.