Gerald Snyder of Greenfield Township shot his neighbors dog Toby twice killing it.   He then hid the remains under a milk crate.  Gerald tried to make excuses for his actions and claimed the dog attacked his dog and that’s the reason for shooting it.   Investigators say that story doesn’t match up.

Gerald refused to answer any questions after his day in court.   You’d think he’d of been in a better mood after getting off with just a $300 fine. 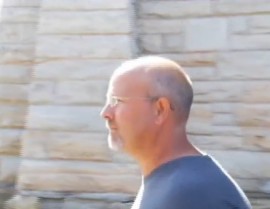 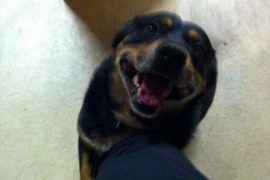