In the shocking video seen to the right, Chuck Netzhammer is refused by Walmart when he wants to have a cake made that says “Heritage not Hate” overtop a Confederate flag. Chuck goes back the next day and asks Walmart to make an ISIS battle flag, the same flag that represents raping children, sexual slavery of teenage girls, the killing of US soldiers, and the beheading of thousands of Christians. Walmart had no problem baking that cake and made it for him quickly.

Apparently Walmart supports terrorism, but does not support Southern Pride. 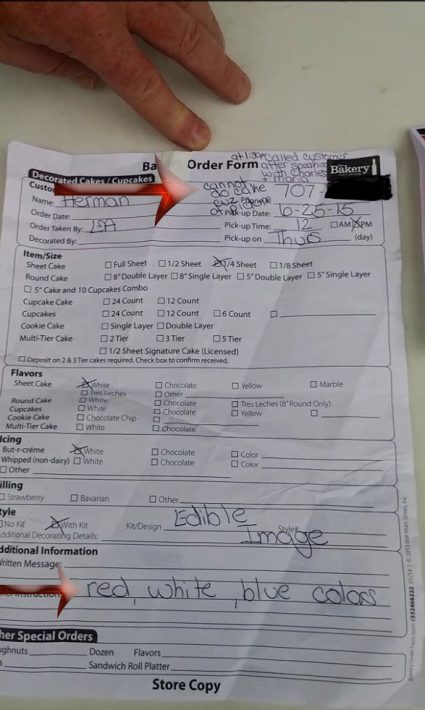 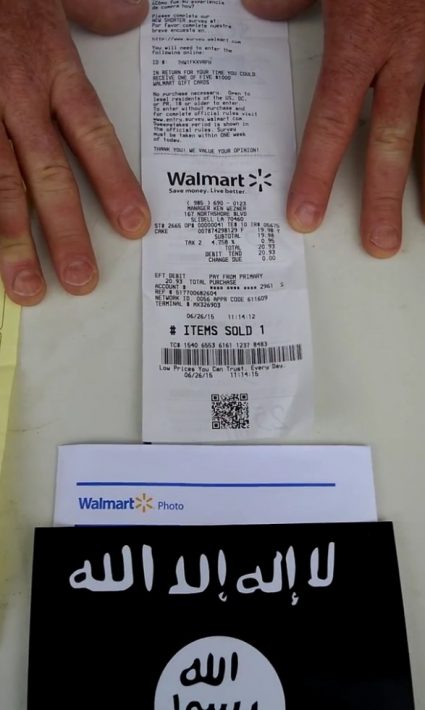