Possible Terrorist Activity Being Downplayed In The Midwest 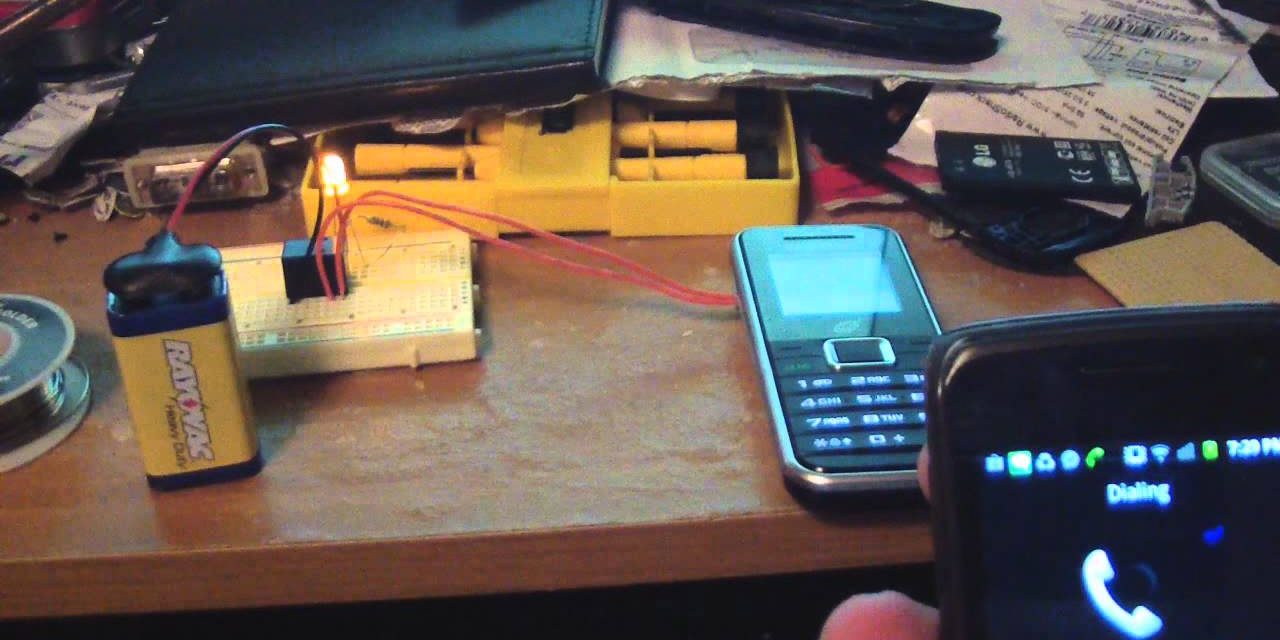 The media has recently been covering a string of suspicious theft sand purchases across the state of Missouri. Two weeks ago, in Lee’s Summit, MO, forty propane tanks were stolen in one night. Shortly after another twenty-eight propane tanks were stolen from Independence, MO. While this alone does not alarm the FBI, I find that difficult to swallow. They seem to be under the impression that is nothing to be bothered with, despite many recent flags. A retired FBI agent made a statement that “This is unlikely to be terroristic, due to the thefts drawing the attention of law enforcement,and it will be up to them to investigate and connect the dots.”. A lack of wanting the responsibility seems to be the mindset, but with everything else going on in law enforcement, this should probably be something to assist on, in my opinion. 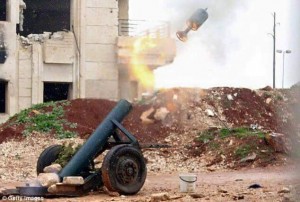 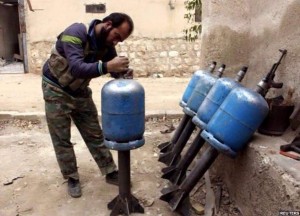 Propane tank used as a weapon.

When you take into account the alarming number of mass cell phone purchases a little more east, slowly moving toward the St. Louis region, it begins to get a little more concerning. Hundreds of pre-paid cell phones have been purchased in mass quantities, in seven different locations. In each case, the statements to the public are always reassuring, nothing to worry about. Despite several of this purchases being conducted by a man that fits the same description, no one wants to raise the alarm. Perhaps, in an effort to keep it politically correct, as the description always seems to include a “middle-eastern” man. Cell phones are not only a method to communicate without leaving a trace, they can also be used to detonate bombs. Bombs that can be made from propane tanks.

St. Louis, MO, itself has recently been a host to refugees as well. Perhaps none of these events by them selves would be considered alarming. However, when you begin to look at the big picture, a disturbing picture emerges. While St. Louis seems the likeliest place to be on guard, it may not be the target.

In Chicago on Friday, a FBI spokesperson had the following to say:


“We have heard the recent news reporting of threats to the Chicago area. While we are aware of no specific or credible threat to Chicago at this time, the FBI remains vigilant and will continue to work closely with our other law enforcement partners to keep our community safe.”

So, to sum it up, while the FBI is vigilant in Chicago, they see no credible threat? Have you talked to the law enforcement in Missouri or bothered to read the news? It saddens me to say, I cannot see how all this activity going on within a four-hour driving radius of St. Louis can’t raise the proper red flags. It seems our government would rather protect the fairy tale of all refugees being helpless, than protecting its own citizens. It seems to be beyond their beliefs that possible terrorists could sneak through, due to that proving that their screening is not doing the intended job. I hope that this does not end in a similar tragedy to San Bernardino.

Of course no suspicions are taken seriously.. Luckily this artical is time and date stamped so when something does happen they can’t say it was a suprize to them. Let’s hope the FBI is right and there is no creditable threat.. But I’ll keep an eye out for a St.Louis headline in the future.