Shaun Pitta sends pictures of His Manhood to Female Veterans

You are here:
Official I.W.I. 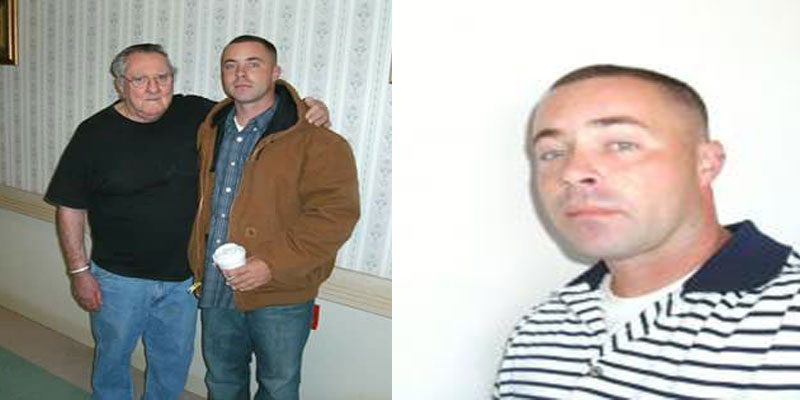 Shaun Pitta of Las Vegas Nevada recently stirred up controversy when he sent pictures of his “manhood” to a female veteran while her 2 and 4-year-old daughters were nearby. When people became angered by this, Pitta responded with threats and bogus police reports.  Pitta has already been charged with a serious firearm offense and was recently arrested for violating his probation, now he spends his spare time sending pictures of his Penis to female veterans in the presence of their young children.

After the threats, Pitta filed bogus police reports against the people he threatened.

The incident started on the first day of December.  For an unknown reason, Pitta sent a disguised video of his penis to Prissy Holly.   Pitta knew Prissy was married, and that she had young daughters, but this didn’t seem to bother him.

On the left screenshot you can see the video appears to be harmless, but when it starts to autoplay, you can clearly see a picture of Shaun Pitta’s Penis (censored in this article)

Being a journalist, Prissy made a public post about the incident. As a result, Shaun Pitta threatened her. People quickly became angry and many reacted negatively. Shaun Pitta seized the moment and began doxing people, he even called one person’s elderly parents over 10 times in a row after 11PM at night while they were sleeping, even leaving a threatening message on their voicemail.  When the person complained about it Pitta filed a bogus police report and claimed the person threatened his sister:

Public records show a previous charge against Shaun Pitta for a moderately serious firearms offense in the state of Nevada. Pitta was arrested in 2016 for “DISCHG GUN/OTHER WEAPON WHERE PERS MIGHT BE ENDANG”. In Nevada this is a gross misdemeanor.

Pitta obviously didn’t learn his lesson, as he was arrested shortly after for violating the terms of his probation/suspended sentence:

Fresh out of jail from his previous arrest for violating his probation, Shaun Pitta now spends his time sending pictures of his Penis to female veterans.

If you’ve been a victim of harassment by Shaun Pitta, here is his contact information for filing charges:

Current Cell Phone Number: 702-957-7499 (the number he calls from when leaving threatening messages)

FYI we’re in the process of redesigning some of this website so if anything looks funny that’s probably the reason.