You are here:
Child Abuse 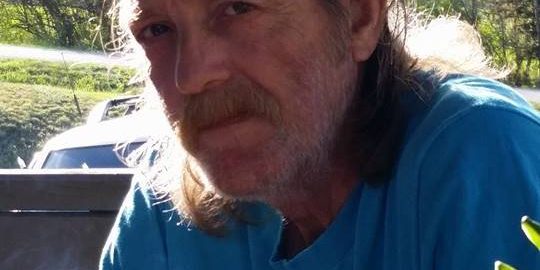 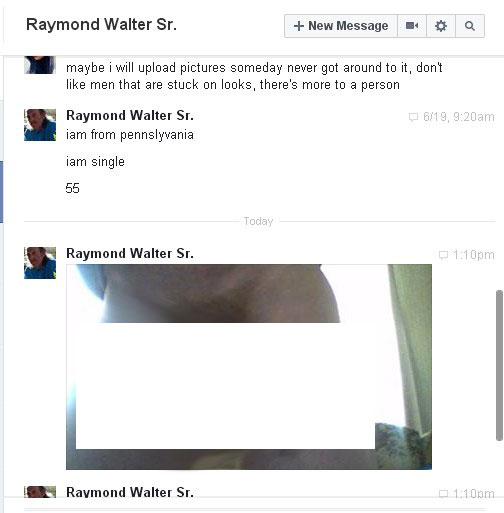 According to Raymond Lee Walter’s facebook profile, he is around children. If you live around this man it is my advice to keep your children as far away from him as possible: 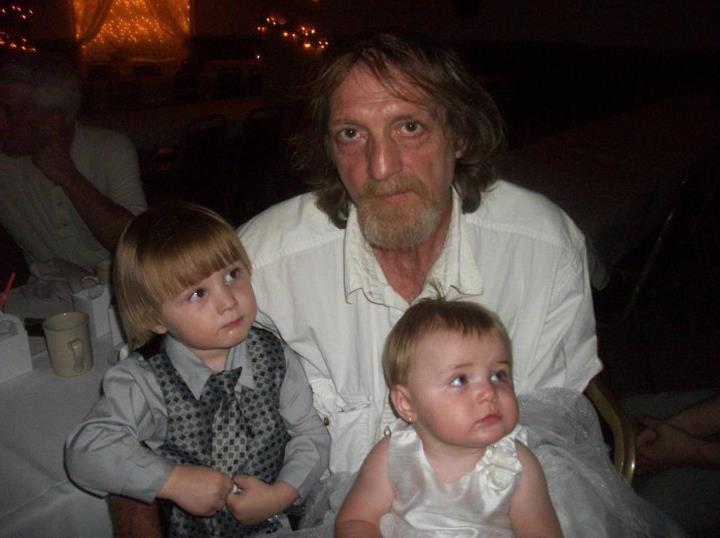 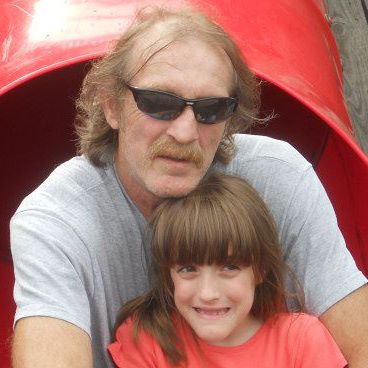 I don’t know what kind of a bottom feeder would go around sending pictures of his penis to Underage girls on fathers day, but apparently I now do. His family must be very proud of him.

It is my advice that you should keep your children as far away from Raymond Lee Walter as possible, as it’s just not normal to send penis pictures to underage girls online. Who knows what he does behind closed doors in his own house. 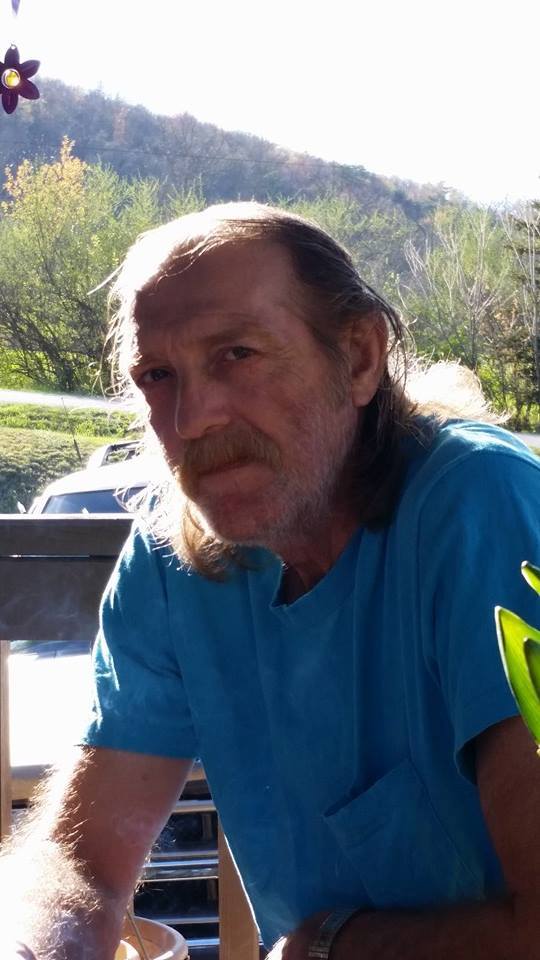