Youtube recently suspended a user for apparently uncovering a child abuse scandal.    Youtube recently suspended the account page of illwriteit.com after a child abuse story we ran went viral.   The local WYOU EyeWitness news ended up covering the story, and now a massive investigation has been launched into the incident.   Our reward for this was a suspension from Youtube.

1. Our first indication of trouble

When we first uploaded the edited video we caught online that you see to the right, Youtube falsely accused us of uploading the video for “shock value” when the true intent was to inspire an investigation, which we eventually did.   With absolutely no factual basis to support their claim, Youtube issued a strike against our account for “shock value”.

With Youtube discriminating against us for no apparent reason, we self hosted the video at our expense on this website.   Our objective was to find out what really happened here, and in the end, we’re glad that we did.   After the story on our website went viral, at our expense, WYOU Eyewitness news out of Northeastern PA covered the story for 2 days in a row during prime time.

This video is displayed to the right. 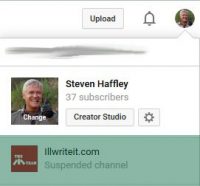 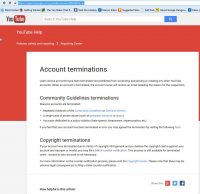 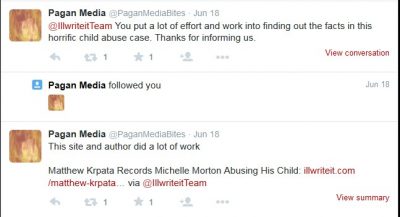 4. Now an investigation is being launched into the child abuse scandal

After seeing the Eyewitness News story about a woman who beat a boy because she got angry at the child’s father, a neighbor came forward. She didn’t want to be identified out of fear that the abuser might come after her family.

She said Monroe County Children and Youth questioned the boy in front of the accused abuser and did nothing to help him. She also claimed the father felt he had no choice but to record the violence to prove what was going on in his house.

5. When We Appealed showing Youtube it was covered on the local news..

I can remember when Joe Paterno was made into a media scapegoat for “not doing enough” according to them even though he reported child molestation to his superiors, yet here we have a clear case of Youtube witnesses sing Child abuse and not reporting it to anyone, but rather deleting the evidence and then punishing the person who demanded justice for the children.

6. If Google/Youtube had it their way, none of this would of been uncovered 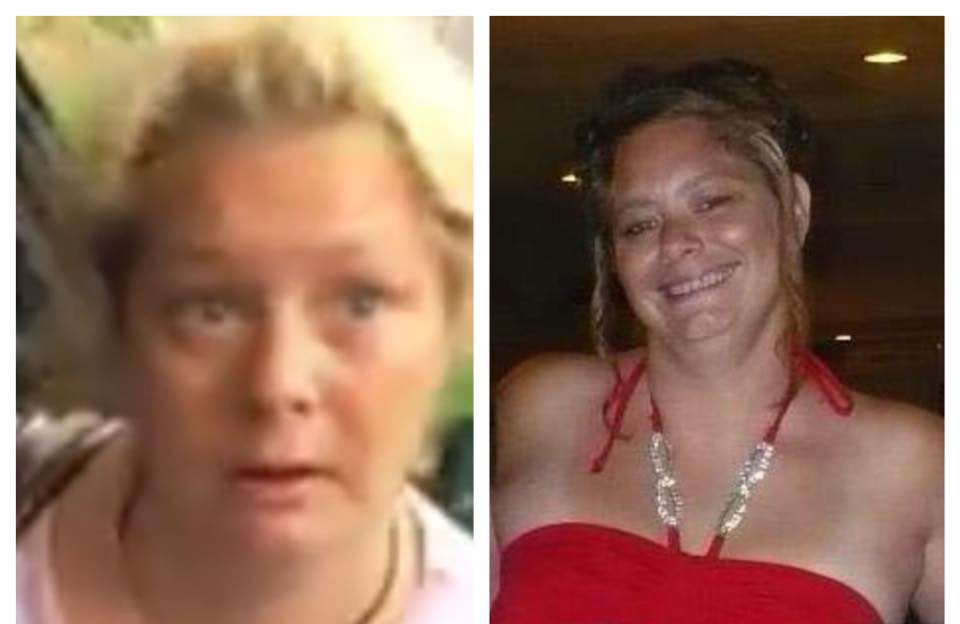 Amazing, I just this morning had my account terminated for uploading a video of a father beating the hell out of his son , bloodies him up , I mean beat him good, even though boxing gloves on. I made it a news piece, said behavior totally unacceptable, and sparked a discussion on the subject. But I get a strike , video removed, terminated account, and the abusive father is protected! Unreal YouTube could do this ! https://www.facebook.com/CRAZYSTREETFIGHTSALLDAY/?fref=nf Clip of video on FaceBook!