You are here:
FeaturedPopular News 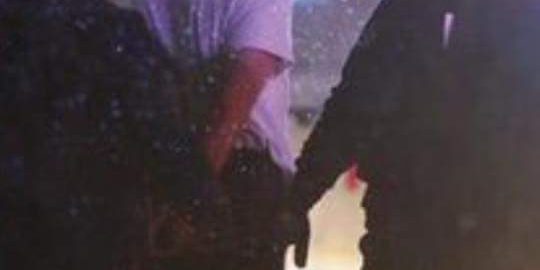 In Colorado Springs, at 11:30 AM November 27th, a man entered into a shootout with police, while he controlled a hostage situation. As events began to unfold, the shooter made it clear he wanted to cause some real damage. In a five-hour long battle, officers continually showed their bravery by many rescue attempts of the hostages. An officer described the suspect, via scanner, as stocky, long trench coat, rifle low by his side, glasses, and a beard. The man was using nor only a high-powered assault rifle, but bags believed to contain explosives. The gunman has been identified as Robert L. Dear, 57. No motive has been released yet.

A BearCat armored vehicle was brought to the scene, as over twenty ambulances stood ready. As the Officers kept the suspect busy with a gunfire exchange, the BearCat moved in. Smashing through into the lobby, the rescue attempt began in earnest. 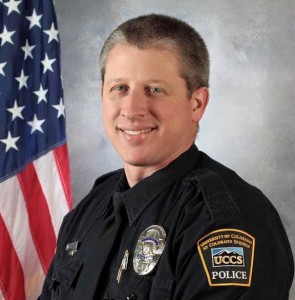 A total of 6 civilians and 6 officers were injured by the time the shooter was apprehended. Two unnamed victims have so far lost their life in this tragedy.  A fallen officer, Garrett Swasey, gave the ultimate sacrifice. The six-year veteran of UCCS PD has passed away at forty-four years of age.

Many other cities around the nation, most notably New York, dispatched officers to Planned Parenthoods, in case this was not an isolated event. With the controversy residing around Planned Parenthood, alert was high, but no other incidents developed.

Planned Parenthood provided a strong statement: “We will never back away from providing care in a safe, supportive environment”