Trevial Terry of Harlem NY repeatedly stabbed a woman in the offices of a foundation where she works on the Upper East Side of Manhattan. Terry then stabbed two more people in the Con Edison building in Union Square before he was finally caught. This case for the most part, was again ignored by the US media primarily due to the race of the suspect. Had this of been a white man going around stabbing African Americans, it would of been all over the news no doubt.

Terry first attacked the mother of his child around 2:30PM at The Robert Sterling Clark Foundation. The mother was stabbed seven times in her stomach and back. The victim came rushing out after holding her bloody stomach. 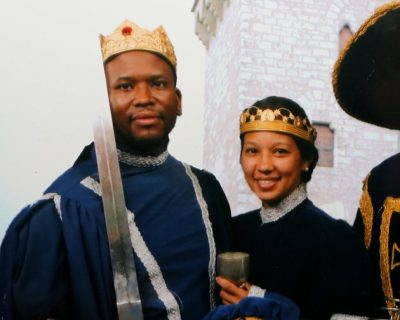 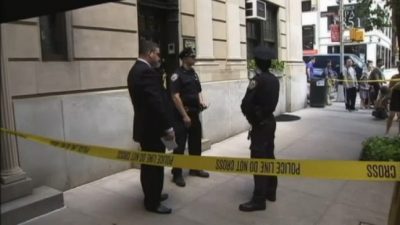 Terry then fled on foot and went to the Con Edison building on Irving Place. Terry apparently worked here as a field worker. He stabbed two supervisors on the 10th floor of the building and then walked downstairs where he was taken into custody.

All three victims are being treated at Bellevue Hospital. Terry was taken to the Bellevue psychiatric ward. He has been charged with three counts of attempted murder, six counts of assault and six counts each of possession of a criminal weapon.