How to make America Great Again…

You are here:
Politics 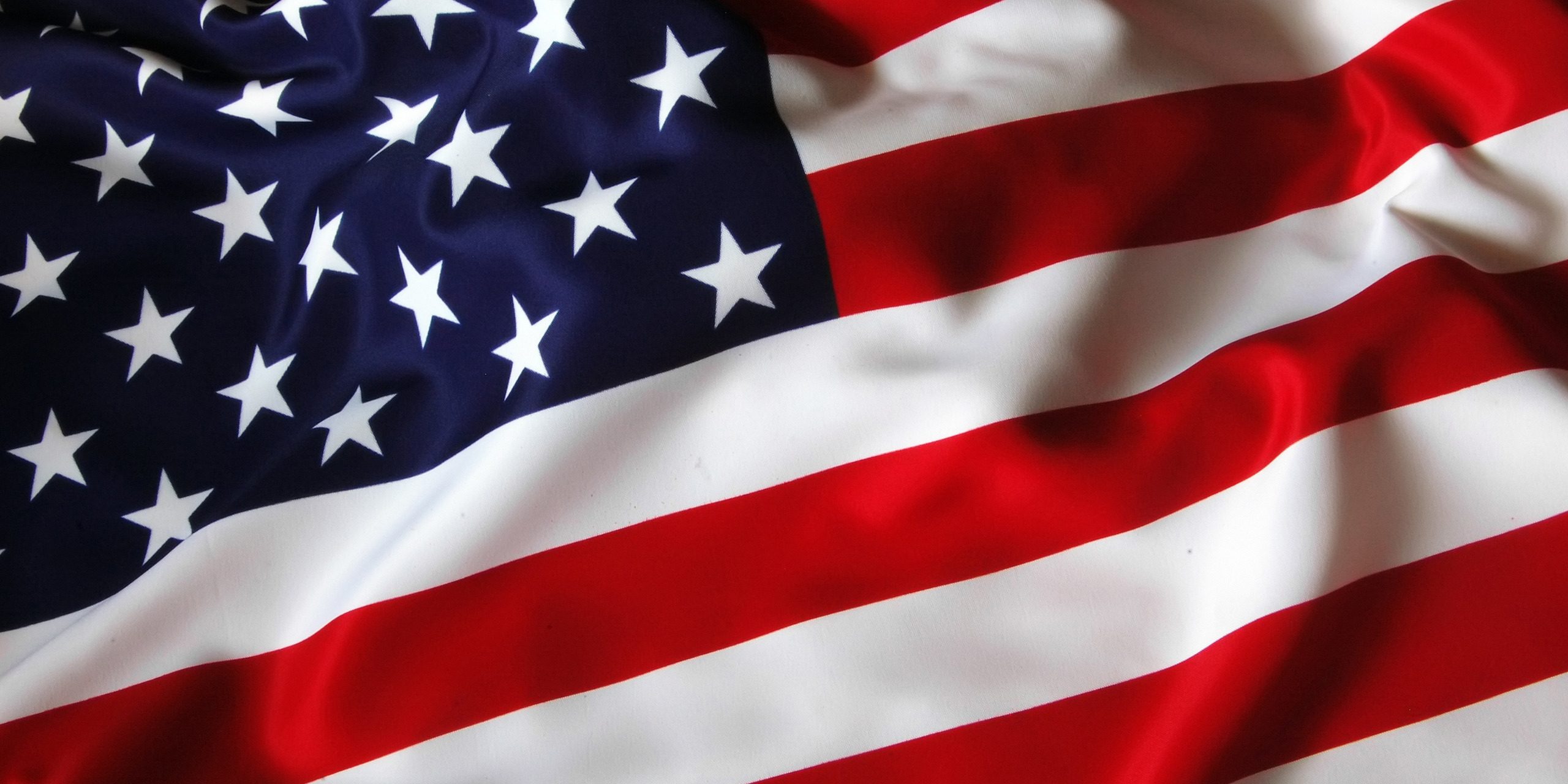 There are many things that we as a country need to get in place to become that great nation we once were.  We have spent too many years whining, crying and encouraging this “I can’t do it alone” mentality which has increased the entitlement mentality to epic proportions. We are slowly becoming a socialist nanny state and before it goes too far, We The People need to put a stop to it.  My ideas:

Now some of you are shaking your heads at this point asking yourself “WTF is wrong with this person.”  However, if you have a logical mind and you want to see America succeed you’ll see the merit of my ideas.

First, this country has upwards of 50,000+ starving and homeless at any given time. We also have 94 million citizens unemployed, yes, one third of our citizenship are unemployed! By eliminating all immigration and deporting all illegals helps us to safeguard our current citizens.  According to the Department of Revenue, US Taxpayers were responsible for 587 BILLION dollars in welfare to illegals.  By deporting any and all illegal aliens this saves our budget billions that can be reinvested into education, security and a much needed border fence.

All welfare should be reworked.  Welfare, once upon a time, was meant as a helping hand, not a hand out.  It has since increased the debt every year and created more “moochers” than workers.  The system is abused and broken, it’s time for a fix.  Corporate welfare should not exist in any scope.  If a company needs corporate welfare then they should not be in business.

The United States spent $37,680,000,000 in foreign aid in 2012. Again, we have homeless, hungry and unemployed citizens yet we’re sending this much money to other countries.  We are not the “Welfare Bank of the World” and until we can support our own, we should not be supporting any other country.  To put it mildly, if a family of four has one unemployed parent, two children and one working adult, they’re not going to give $10,000 a year in charity if they’re barely making their own bills.  This should apply to the US as a whole.  We do not have the funds to operate the VA Hospital yet there is no shortage of funds sent overseas.  Our debt is at 19 trillion and counting, we do NOT have the money to support others who are not willing to support themselves!

No person should receive a full paycheck when they quit their job.  Politicians earning hundreds of thousands of dollars because they served A SINGLE term in office is unacceptable.  The average American citizen does not get a lifetime paycheck when they quit a job, neither should a politician.  It’s simple common sense that so many seem to lack!

Eliminating the IRS and income taxes not only simplifies everyone’s life, it eliminates the favoritism in tax returns.  The United States Government (IRS) has sent out millions in refunds for false tax returns.  Ted Cruz initiated the Fair Tax Act of 2011 which would require a flat 25% ta on all dollars spent.  His theory for this is because the highest of the high and the lowest of the low do not pay any taxes.  People working under the table to do not pay taxes.  Those working illegally do not pay taxes.  This accumulative total leaves the small (and shrinking) middle class an unfair tax burden.  “Drug dealers and prostitutes do not pay taxes, but they do spend money.  If you tax the dollars spent you tax the guy buying a pack of gum at the same rate as the guy buying a 10 million dollar yacht, equally!”

One of the biggest problems that America faces today is the influx of unskilled, low wage, low educated workers clogging up the existing labor market.  In addition to that to get even cheaper labor, too many companies outsource.  By requiring American companies to keep at the very least 80% of their process in America it will boost the job market, keep money circulating in OUR economy, as well as reduce welfare and unemployment.

There comes a point in time that we as a country have got to take care of our own before we allow more people into the country that are incapable of supporting themselves.  Until all of our hungry are fed, our homeless housed and our unemployed working, there should be no “favors,” no breaks, no grants, not a single penny in foreign aid or unnecessary “frivolous” spending (such as politicians checks that haven’t worked in three decades).

And I might ruffle some feathers when i say this, so please feel free to respond…I always keep an open mind… deporting all illegals immeadiately is rediculous…that would cause a hardship on our economy and believe it or not it would effect each and every one of us. A vast majority of the illegal immigrants arent doing the jobs americans cant do but they are filling the void for the jobs that americans choose not to do. I hold a percentage of our citizens accountible for alot of our issues domestically and for the moment i wont go into that matter…our number of immigrants didnt just appear overnight… this has been building for years and yes a percentage are here because they fled their country for whatever reason they had and for now i am speaking of those from mexico and surrounding areas.These are the true refugees who america should be helping. Of course there are the criminal elements amoung these ethnicticities however that percentage is very small compared to those whom are just trying to survive and provide for their families. So my view is to not immeadiately deport these individuals but to place and initiate some sort of goverment agency within the dept of social services whose sole purpose is to moniter them and start a data base. If we are going to travel thousands of miles accross the globe to give a helping hand then why cant we travel accross the surrounding borders of north America to instill diplomacy and even military actions so we can assit them with wanting to go back to their origin. Believe me they love theuir country just as much as we love ours and if the corruption and economy could be fixed then they too would be the first to want to go back. Thats just my opinion so feel free to comment and we can carry on an open conversation.

Yeah I’m with you on this one with the illegal thing, we were all illegal immigrants before we came over and murdered innocent people who were here before us. My last two girlfriends were Turkish and Hispanic too, so I obviously have no problems with people legally coming into the country regardless of their nationality.

Make a requirement that all American businesses have at least 80% of their entire operation in America.? No thanks I am free to do business almost anywhere I want. 6 things, 7 got to go.

If you deported all illegal immigrants how could america possibly sustain itself for more than 50 years? White people obviously aren’t doing their job, so let someone else do it for them. The fertility rate among US citizens is 1.8, you cannot sustain a 1.8, if you count illegal immigration, it’s 2.2, so your plan technically would destroy America since white people can’t even hold a 2.0 fertility rate.