We were recently directed to a video on Youtube that contains a mothers plea for justice for her children.   The video claims that the Halton police of Ontario Canada and the Children’s Aid Society have covered up an incident of child rape and will not sufficiently investigate it.   It is not clear if this was intentional or negligent. 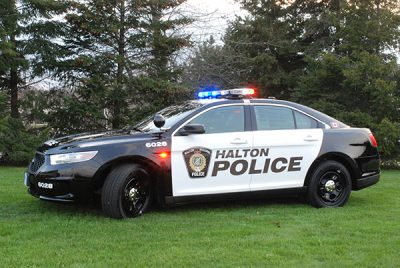 The video as seen to the left does sound pretty convincing.  The mother is so emotional at times that she cannot continue until she stops crying.    She claims several agencies in Canada have not done their job.   The media won’t cover it because of the lack of names, and other Canadian media have apparently suggested that the police always thoroughly investigate these incidents and that they never miss anything.

It starts when the woman’s children come back and describe inappropriate sexual contact with other children.   The woman claims this was reported to the Haulton’s chidlren aid, but it was listed as “reported not investigated”.   She also claims that 2 supervisors and 1 worker were unable to find the report for over 11 months, essentially meaning they lost it.

At a later point in time, her children described the 13 year old babysitter also involved in the previous incident got naked and began fondling the girls, one is 6 years old.  This was reported to the Halton police, but apparently it was never thoroughly investigated.

Despite the complaints, and a recommendation by the agency that no contact between the two groups of custodial children should occur, a Canadian judge still ordered a supervised visit at a grandmothers house for 3 hours on Christmas day.   The video claims the child was anally penetrated again during this incident, but tried to hide it from her mother.   Her mother didn’t find out until 2 weeks later.   An agency did later confirm that this incident happened, but would not rule that any penetration occurred despite there being obvious signs of bleeding. 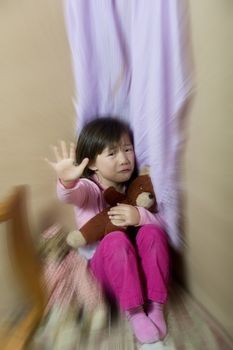 A gofundme campaign has been set up to raise money for the woman’s legal expenses, however the woman is having great difficulty spreading the word since nobody will cover it.