From Columbine to Charleston, the one thing they all have in common

I am not here to politicize this, or use this evidence to enforce my opinion on any issue.    There is no justifying what Dylann Roof did on June 17th 2015.   The most disturbing thing to us is that he sat with them for an hour before he opened fire on them.   He testified that he “almost didn’t do it because they were so nice”.   We’ll never understand what would drive anyone to commit such a horrific act. 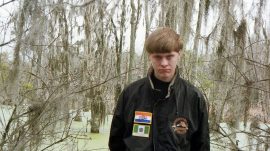 The Two Disturbing Similiarities between other recent mass shootings

If enough people become aware of certain similarities it may help prevent a tragic situation like this from happening in the future.

Eric Harris (Columbine) was on Zoloft and then Luvox,  – Source: Washington Post

James E. Holmes (Aurora Colorado) had saw 3 different psychologists, and prescription pill bottles were seized from his house. Safe to assume he was taking some form of an anti psychotic/anti depressant. Source Cbs News & Denver Post.

Adam Lanza (Newtown Connecticut) had Asperger’s syndrome and was reported to be on medication by Louise Tambascio. Source CBS New York.

There are several other mass shootings where the suspects were on the same drugs mentioned above.  This will be included at the bottom of this article. 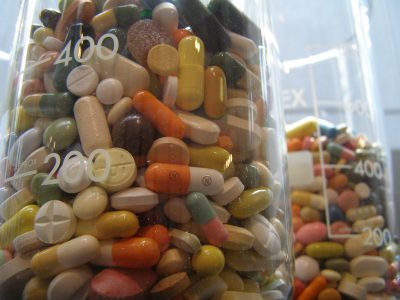 2. The Warning Signs were There

The School was warned 8 months ahead of time about Eric Harris (Columbine) – Source: 60 Minutes

James Holmes’ (Aurora Colorado) psychiatrist warned campus police at the University of Colorado how dangerous he was. Source CNN News 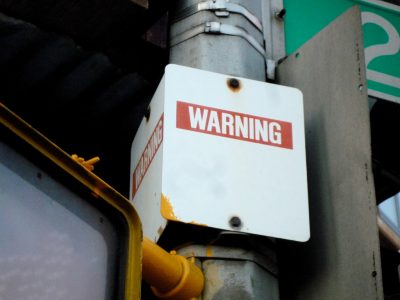 Big Pharma and the Failures of Humanity

One thing I’m sure nobody wants to admit or point out is the fact that if one single person in any of these 4 stories would of did the right thing, none of these tragedies would of happened. Humanity has failed in each of these cases.

Why didn’t Joseph Meek report what Dylann Roof had said, why didn’t his father take the handgun away when Dylann was arrested for a level 3 Narcotic just 4 months prior. Why didn’t the take the warning seriously at Columbine 8 months prior to the tragedy? Why did the University of Colorado only deny James Holmes access, why didn’t they go further? Why did Adam Lanza’s Mother, the school district, and multiple health care providers miss so many opportunities?

The answer is quite simple, it’s because they did just enough to get bye. There were multiple people involved in some of these incidents. Had one person of said to themselves, “You know, something doesn’t seem right here” and set a moment of their time aside to investigate, many lives would of been saved. Nobody did that however, they did just enough to comply, whatever was required of them, nobody went above and beyond.

You also have the fact that all 3 of these people were taking anti psychotics, and 1 (Dylann) was taking a level 3 narcotic. Why wouldn’t people take what Dylann said seriously, given the circumstances, that these are the warning signs that this person could actually be intending to carry out his actions.