If I didn’t have a friend on facebook local to this area, I never would of known this story.   Jonathan Dos Santos, A 16 year old Teenager, was ambushed by two African American Teens and shot 5 times in Dorchester Massachusetts according to the local DA.   He passed away later in the hospital.   This happened June 10th I Believe, yet there’s no viral story, no mass media discussion, no viral social media frenzy?

According to the DA, Du’Shawn S. Taylor-Gennis and Raeshawn X. Moody were captured on a surveillance camera plotting the ambush of Jonathan Dos Santos. They plotted the ambush and then at one point laughed. One teen walks away and hides while the other waits for Dos Santos. When Dos Santos arrives, one teen talks to Dos Santos and then makes a gesture that scares Dos Santos. Dos Santos runs and then the other teen comes out of hiding and shoots him 5 times. 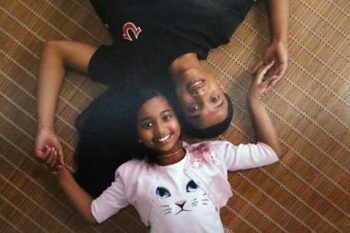 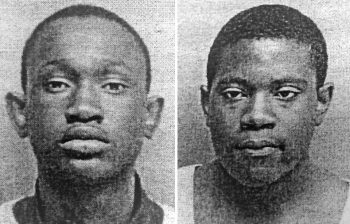 The Rabid Republican Blog wasted no time making one of the most disgusting comments about the incident:

It seems nothing brings families together like the arraignment of Black teenagers – for the murder of a Black teenager. – Rabid Republican Blog

This is why it’s important to investigate before reporting. According to Jonathan Dos Santos’s father:

Jonathan was born in the United States, but when he was 5, visited the island of Brava, part of the Cape Verde archipelago, where his family is from. He loved Cape Verdean cuisine and often asked his mother to prepare his favorites. 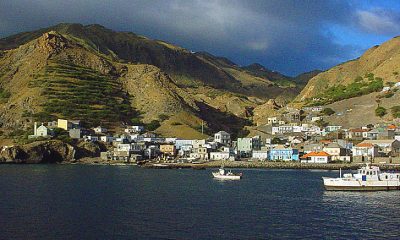 Brava (Portuguese for “wild”) is the smallest inhabited island in Cape Verde. The official language of Cape Verde is Portuguese. Cape Verde itself is a very racially diverse country, so Jose Dos Santos could probably identify with multiple races, we don’t know that as he is no longer with us.

The Media Misses Something Amazing

“The family is not upset with the other families. They just want the young men held accountable for their actions,” said family friend Joao Depina, 36. “It’s sad. It’s a three-way loss.” – Boston Globe

“community leaders from Beacon Hill to Bowdoin Street are hoping their mothers’ courage in turning their sons in will inspire others to help end the notorious code of silence in Boston’s crime-ridden neighborhoods.” – Boston Herald

Do people not see the good anymore?   Do we only look for the bad?   The family that lost a young man is not upset with the other family, they just want the men held accountable for their actions.   The mothers of the accused turned their old children in, to save lives in their own neighborhood, to try to break the “silent code” she claims they have. 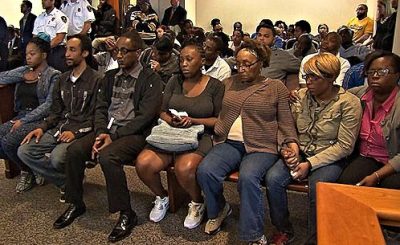 1 Mother loses a child, 2 Mothers turn in their own children to stop violence

And the story isn’t being told by the mainstream media?

The only mention this story has gotten outside of local news is on an underground extreme right block that mocks the families for showing compassion and forgiveness.   Two mothers gave up the most precious thing they had to stand up in their community and try to end what they believe is a code of silence, where parents don’t report to the police.

But do they when they don’t fit the narrative?   This story has been around since June 11th, 5 days ago at the time of writing this.   The compassion and forgiveness shown by the victims mother, combined with the fact that the two mothers turned their old children in just to stand up to violence in their neighborhood, and it hasn’t been mentioned outside the local media.

Even the “movement” is silent, there’s not a single mention of this in the #blacklivesmatter movement that I noticed.   Yet here you have two mothers risking their lives to save young ones in their community, trying to encourage other parents to speak up when they should speak, rather than remain silent.    This could save countless lives of all races.  Imagine the life that could be saved if more and more parents in other communities were inspired by these two parents, and they started speaking up rather than remaining silent.   The story of these two women could be the voice that people need to speak out against violence in their communities, but nobody will tell their story.

The media for the most part is silent, and you can hear a pin drop at #blacklivesmatter….